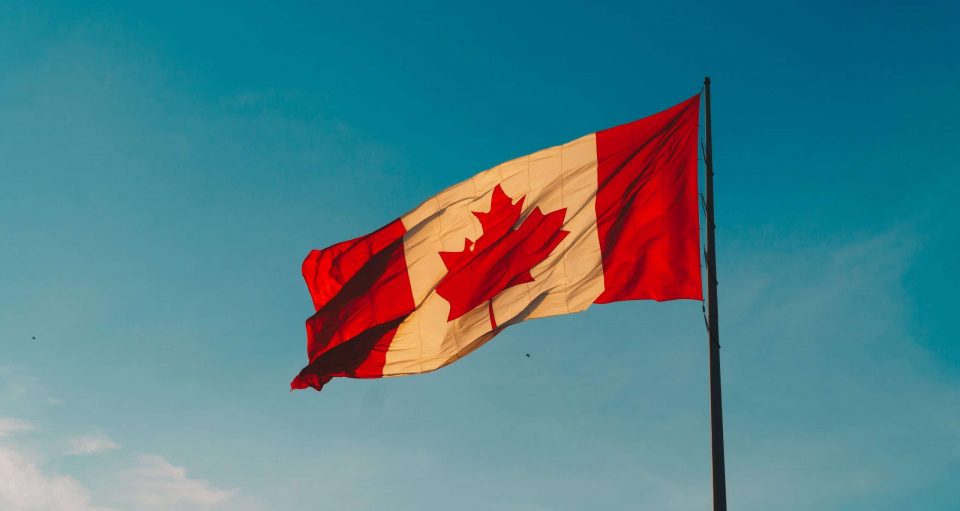 Are you looking for a new city to start your business? Well, look no further as Canada is a perfect country for you. Canada has been known for years now as a good place for living and also working. Additionally, Canada has well-educated workers and its welcoming people from all around the world. Also, Canada has one of the most technologically advanced industries in the world. All Canadian cities are indeed good for living. However, some cities are better suited for startups than others. After finding an ideal city, you then have a move to prepare with Number 1 Movers. Now that you know where to move and what movers to hire, here are the top Canada cities for startups.

What are the best Canada cities for startups?

This list must start with the capital city of Ontario, Toronto which is also the biggest city in Canada. Many people are moving business to Toronto this year since Toronto is a good city for starting your business. The city is the country’s center of economy, finance, industry, etc. The biggest industry right now in Toronto is technology. Also, three other major industries are financial services, retail trade, and real estate.

No one can’t deny that Toronto is the best city for starting and expanding a business. However, Toronto is also the most expensive city in Canada. The most expensive part of living in Toronto is housing. Almost half of your paycheck will go for paying the rent. However, the average cost of moving to Toronto in 2021 is not that expensive, and you can find reliable moving companies for a reasonable cost.

Vancouver has the reputation of being the best city to live in. So, it’s no wonder why Vancouver is on any list of places to consider when moving to Canada. One of the reasons why Vancouver is a such good place for a living would be the job market. Vancouver is probably the best place for starting a tech company according to many professionals.

Startups are usually launched in a small office with modest equipment. However, you can choose to launch your start-up in a shared office in Vancouver where you can get to enjoy a nice office for a reasonable cost. The only drawback of shared office is that you will share office space with some other company. But this could be a great experience and even other companies can offer help.

Other cities in Canada that are suitable

Every city in Canada is suitable for living and starting your business. Nowadays, the most lucrative business is technology. However, there are three specific cities that are considered a heaven for tech startups and they are the following.

However, if you choose some other city than these three, it doesn’t mean that you will fail in your endeavor. You can succeed in any city if you are good at your job. But just to be sure, you should consider these top Canada cities for startups.