Places to consider when moving to Canada 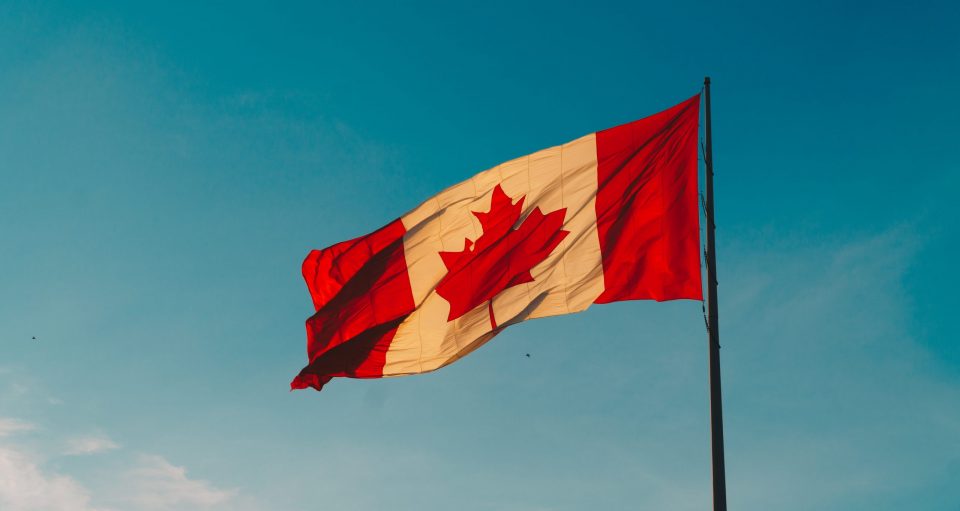 Canada has a reputation for being a great country to live in for a couple of years now. Every year more and more people are coming to Canada looking for a better life. Luckily, Canada is huge and has a place for everyone including you. There are many places to consider when moving to Canada and all of them have their charms and benefits. It’s almost impossible to find a bad place to live in this beautiful country. Moving to Canada with Number 1 Movers Canada will bring you many benefits such as great healthcare, environment, infrastructure, stability, and education. There are many things to boast about Canada such as its second-largest country in the world and has three cities in the top 10 world’s most livable cities. Finding a good place to live won’t be easy as there are many good options to choose from.

Which places to consider when moving to Canada?

Canada is the second-largest country in the world with 3.85 million square miles and a population of 35,150 000. As you already know, the capital city of Canada is Ottawa, while Toronto, Montreal, and Vancouver are the three largest metropolitan areas. Additionally, Canada has two official languages English and French so you might want to learn a few basic words in French. The French influence is not so strong unless you relocate to the eastern part of Quebec.

Just last year, more than 10 000 Americans have relocated to Canada. A long-distance move is more complicated than a local one. For this reason, choose your moving date carefully. You should know what is considered as the best time of year to move a long distance.

What are the best places to live in Canada?

Canada has ten provinces and three territories. These can be grouped into four main regions: Western Canada, Atlantic Canada, Northern Canada, and Central Canada. You will be happy to hear that all these provinces and territories have good health care, education, and welfare. This is very important if you are moving long-distance with children. Here is a small overview of the provinces and their capital cities in Canada.

What are the most affordable cities?

The living standard in Canada is very high. Therefore, the cost of living follows this trend. When you are looking for affordable cities to live in Canada, you should consider Montreal and Quebec City, Winnipeg, Brockville, etc. If you are searching for a job in the mining industry, your destination should be Saskatoon, Saskatchewan. These are just a couple of places to consider when moving to Canada. Lastly, you should choose your new home based on job opportunities, lifestyle, and climate.

Prev Moving to Waterdown with kids 101
Next Moving to a multi-family home in Dundas
Loading Comments...
Comment
×