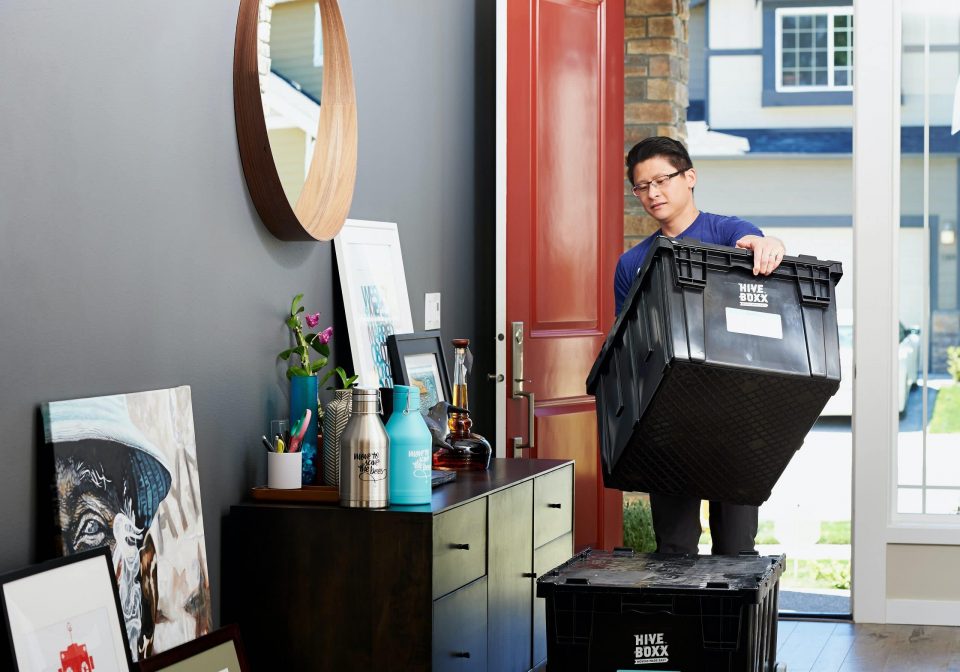 Everyone knows that moving is expensive. However, nobody knows for sure how much expensive until they receive the bill. For this reason, so you don’t have to wait until the end of the move to find out the cost, there is something called a moving estimate. You probably already heard about this during your move preparations. Estimates are a very important part of every move. It’s not only helpful to you as a client, but also to Number 1 Movers as well. Moving estimate helps movers to figure how much manpower and supplies your move will require. However, there are different kinds of moving estimates and you should know the difference between them. For this reason, here are explanations of what each moving estimate means and which one is the best for you.

Did you know that there are three different kinds of moving estimates?

There are three types: binding, non-binding, and binding not-to-exceed estimate. They might look the same at the first glance, but they certainly are not. Moving estimates are not just useful to know the cost of your move. You can also compare moving companies in Richmond Hill based on the moving estimates. The fraudulent movers will usually offer the lowest price but with hidden costs. So, if some movers are too cheap to be true, they are probably frauds.

What are binding and non-binding ones?

Binding estimates mean that movers will give you the quote based on your belongings that can’t be changed. This is a good thing as you know how much your cost will be and there won’t be any hidden costs. However, sometimes, it happens that the final cost is less than the original one. But, as you signed the binding estimate, you will have to pay the first price even if it’s higher than the final price of the move. For this reason, it is very important to do an inventory when moving.

Non-binding estimates are completely the opposite of binding. The moving company will give you an estimate that could be higher or less that than the first estimate. Will you make the best decision by choosing binding or non-binding estimates, you can never know before the move. It depends on how much you trust your movers.

What is the binding not-to-exceed estimate?

Prev Average Cost of Moving in Toronto 2021
Next Tips for dealing with fraudulent moving companies in Oshawa
Loading Comments...