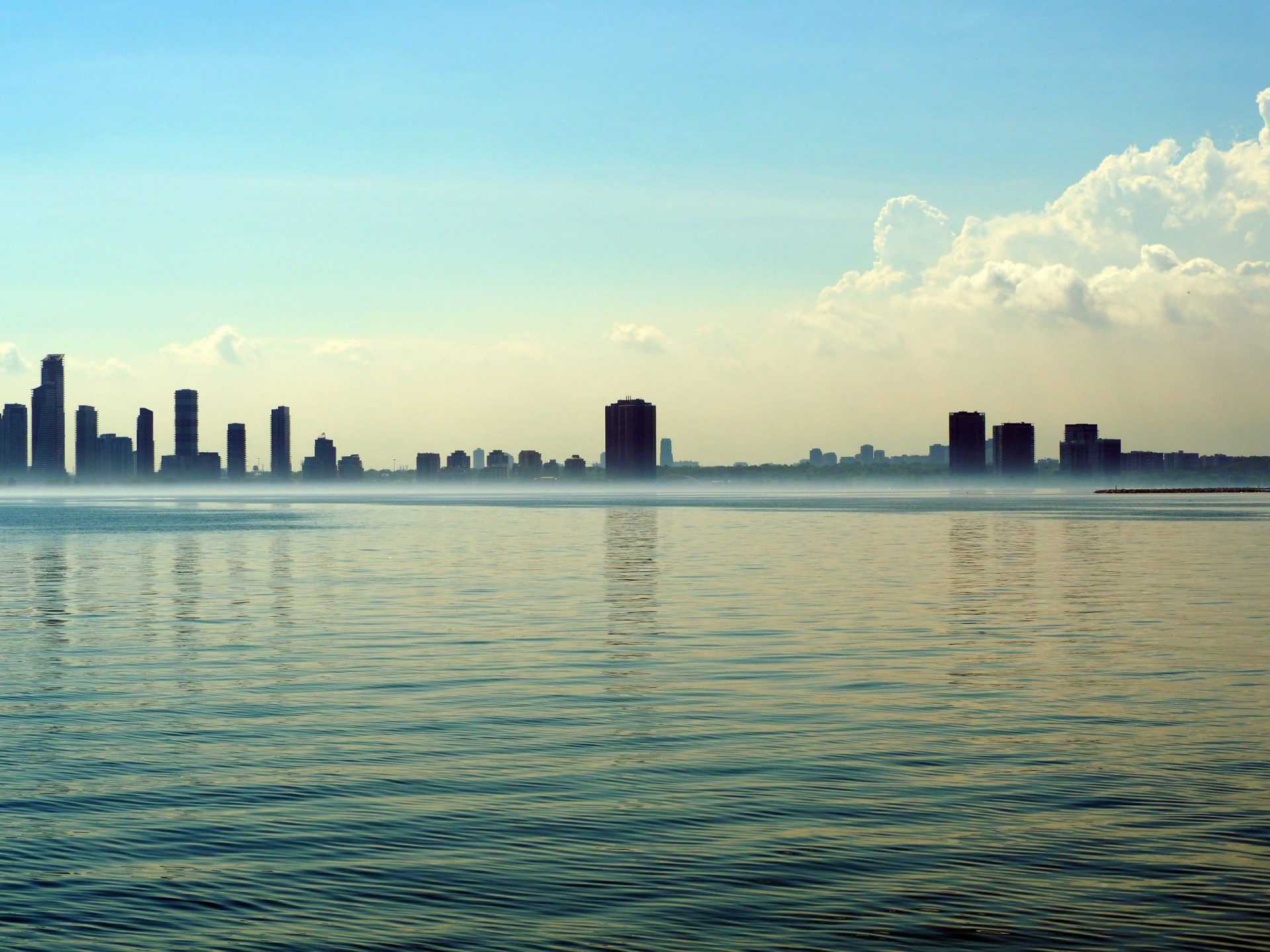 If you’re considering moving to the Greater Toronto Area, we’re delighted to say that you’re thinking in the right direction. Even though moving may seem like a big and intimidating move, we assure you it is simpler than you think. By hiring skilled and reliable movers GTA, your move will be a breeze and you’ll be able to relax. Aside from having the right moving company by your side, it is also good to know where you’re moving to. To make your move simpler and enjoyable, we bring you a few things to know about the Greater Toronto Area. GTA is a beautiful place, and we are sure you are going to love it.

What exactly is GTA?

Before we begin, the main thing you have to understand about GTA is that it consists of the city of Toronto and four neighboring areas. These areas are York, Peel, Durham, and Halton. Altogether, they contain a grand total of 25 smaller municipalities, both urban and suburban. Luckily, Number 1 Van Lines can help you reach any of these areas with ease. Located in the Golden Horseshoe of Ontario, it is the most populated area in all of Canada. With nearly 7 million inhabitants, GTA is the center of Canada when it comes to commerce, finance, and trade. Its borders are Hamilton to the west, Port Hope to the east, and Lake Simcoe to the north.

Historic facts you need to know about the Greater Toronto Area

Originally, the Greater Toronto Area was home to numerous indigenous people who have settled on the shores of Ontario lake. Through time, tribes such as Hurons, Senecas, Iroquois, and Mohawks. In the late 17th century, the Mississauga people arrived, driving out the Iroquois and settling in. The city of Mississauga now bears the name in their honor. By this time, the area was very important for trade and travel. Thanks to being a land shortcut, that connects lake Ontario, lake Simco, and the Great Lakes, it got the name “Toronto Passage”. Because of this, it leads to a lot of French fur traders settling it, making the Greater Toronto Area a trading hotspot. In 1787, just after the American Revolution, the British petitioned the Crown for land. After this, they negotiated a trade with the Mississaugas, buying a quarter-million acres of Toronto land.

Know the local temperature before your move to GTA

Before you hire residential movers GTA and head down to the Great Toronto Area, you need to know what kind of climate awaits you. The overall climate of the area is classified as humid continental. The summer is usually warm, but it can sometimes be humid, and it lasts from June to September. In this period, you can expect the temperature to be around 75°F on average. Winters can be a bit harsh, with temperatures dropping to 25°F. Spring and fall are very short periods, which can still be littered with snowfall. There is one important thing to know about the Greater Toronto Area when it comes to weather. The temperature around the lake is significantly lower compared to the inland area.

Prev Things to do in Richmond Hill after the move
Next How to celebrate Halloween in Canada
Loading Comments...