Leaving Toronto for a small town – what to expect? 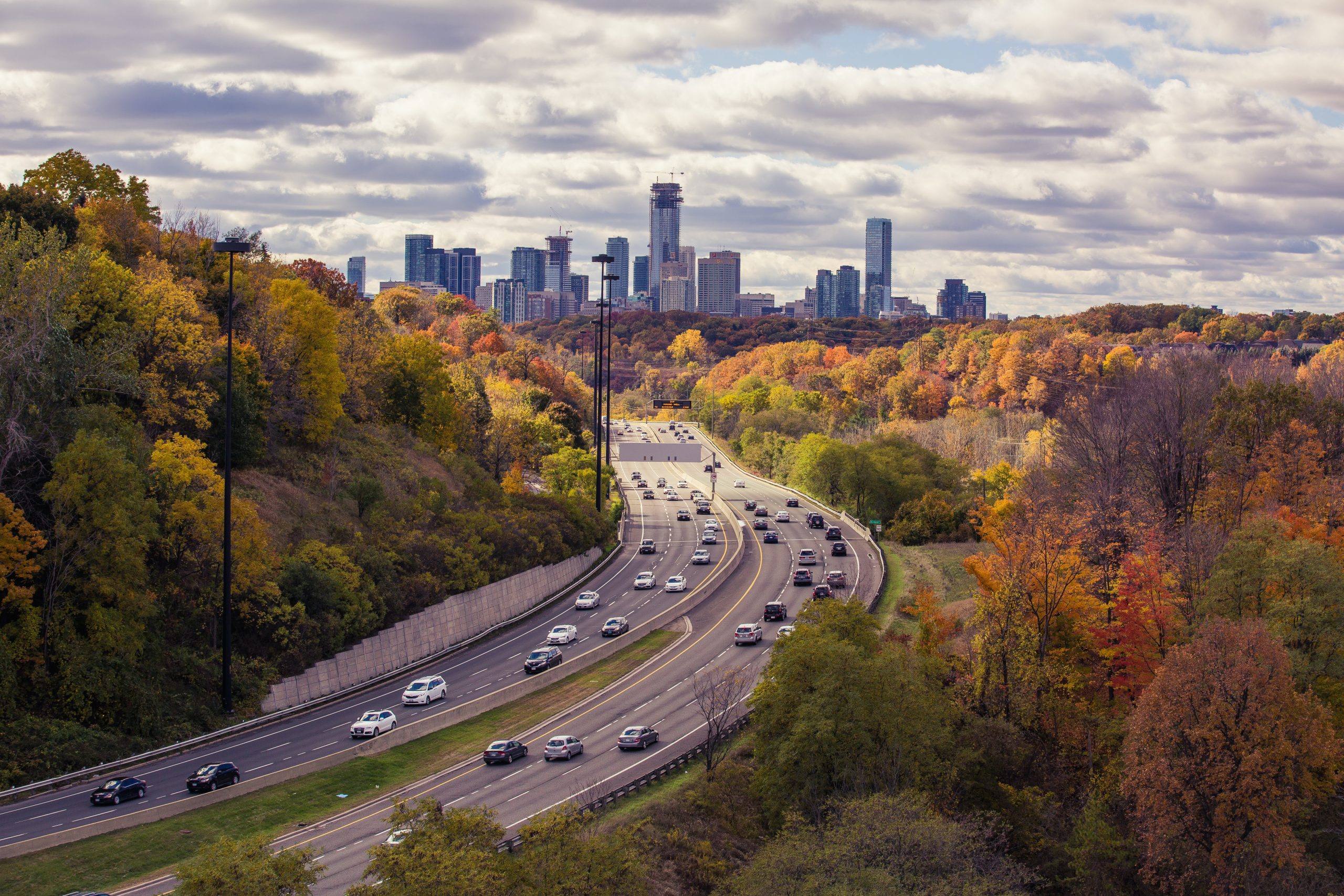 The big city is always the place to be, or at least that is what we like to think. This is why most of the popular television shows happen in large cities like LA or New York. Through them, we have been lead to believe that moving to a big city is the guaranteed way to succeed. Life in the big city does seem flashy and alluring, but there are always downsides to it. No matter where you want to move, Number 1 Van Lines are a phone call away. Now, just because small towns aren’t that popularized and promoted, there is still a lot of love in them. If you want a change of scenery and lifestyle, leaving Toronto for a small town might be a good choice. Here, we’ll list a few reasons why choosing a town over a city could be a good choice for you.

It comes as no surprise that rural areas are much more affordable than in big cities. What may come as a shock, is just how much cheaper they are. Pair your desire for more living space for your family or pets, and you have a winning combination. This is often the reason why people decide to ditch the big city and move to a smaller town. Almost everything in small towns costs far less compared to any metropolis. Housing is the obvious key point for saving money, as one would expect. In Toronto, the rent for a 3 bedroom apartment in the city center will set you back roughly $3.500 on a monthly level. A single bedroom apartment comes down to around $2000 per month.

Compared to smaller towns in the area, like Elora or Stratford, where the rent is between $1.200 and $1.600, the difference is visible. So if you’re thinking about taking this step, contact furniture movers Ontario, and start packing. Besides affordability, there is one more thing leaving Toronto for a small town that will bring you. We’re talking about space, and lots of it. In the big city, outdoor space is rare and comes at a high price. Small towns in rural areas will often include a big plot of land, or a large front lawn and back yard. This is often a big selling point for people with families or those who want to enjoy their private yet spacious corner.

The cost of living is low in general

Housing is not the only affordable thing in small towns. Compared to large cities, virtually anything is way cheaper in comparison. And it’s the small things that add up and make a big difference. Things like property tax, insurance rates, restaurant and entertainment, general goods and food, and even gas. All of these factors combined can be a saving grace for your budget. In the Toronto area, you can expect to pay around $0.80 per gallon, which isn’t all that bad.

In the smaller neighboring towns, you are looking at roughly $0.60 per gallon. This doesn’t seem like that big of a difference, but in the long run, you will save a lot of money. Generally speaking, in smaller towns the dollar can stretch much further than in the metropolis. This can explain the overall laid back attitude people living in rural areas tend to adopt.

You will be able to relax and enjoy the community

Cities seem to be fun places because they are always moving quickly, and there always seems to be something going on. Due to these same reasons, they tend to be much more stressful. People living in smaller towns don’t have to worry about things like traffic lights, impossible parking, cramped spaces, and the constant sensory overload of loud noises and crowds. Less noise is the obvious benefit of leaving Toronto for a place with fewer people. The calmness and spaciousness of small towns make quiet activities all the more serene. Regardless if you’re reading, doing yoga, or enjoying the cup of tea, your senses will be far more satisfied. They offer a healthy alternative where people can take their time and get to know one another. You will never be too far away from fresh air, green open spaces, and some well earned peace and quiet.

The benefits of being able to travel downtown and easily make a left turn, or having a quick and painless commute to work which lasts only 15 minutes are priceless. On top of everything, smaller towns are a great place to raise a family in Ontario, retire, or just enjoy life. They’re usually safer, with a better school system, and the community is overall more engaging. For anyone who is used to living in a big city, this can be a refreshing change of pace. Building connections and relationships is far easier in small towns due to the sense of togetherness. This sense of unity seeps into all aspects of life. Local shops and companies will always go the extra mile to improve their business and keep you as a client. Put this all together, and it’s easy to see that leaving Toronto for a small town is worth considering.

It’s easy to think that big cities have a lot of business opportunities, but that’s not always true. Even in smaller towns, it depends on the area’s general economy. Some cities are booming, while others are in decline. However, one thing is certain, there is less competition in smaller towns. In most cases, qualified people have better chances of finding work, simply because there is less competition compared to the city. Because of this, businesses value their employees deeply, since they don’t want to risk losing them. This is better compared to larger towns, where employers can simply stick their heads out the door and find replacement work in a matter of seconds. Considering this, moving your business across Toronto might not be a bad idea. So, if you want a calm surrounding, and job security, leaving Toronto for a small town might be the best move you make.

Prev Best places to retire in Ontario
Next Moving into a high-rise apartment in St Catharines
Loading Comments...