Best ways to commute in Toronto 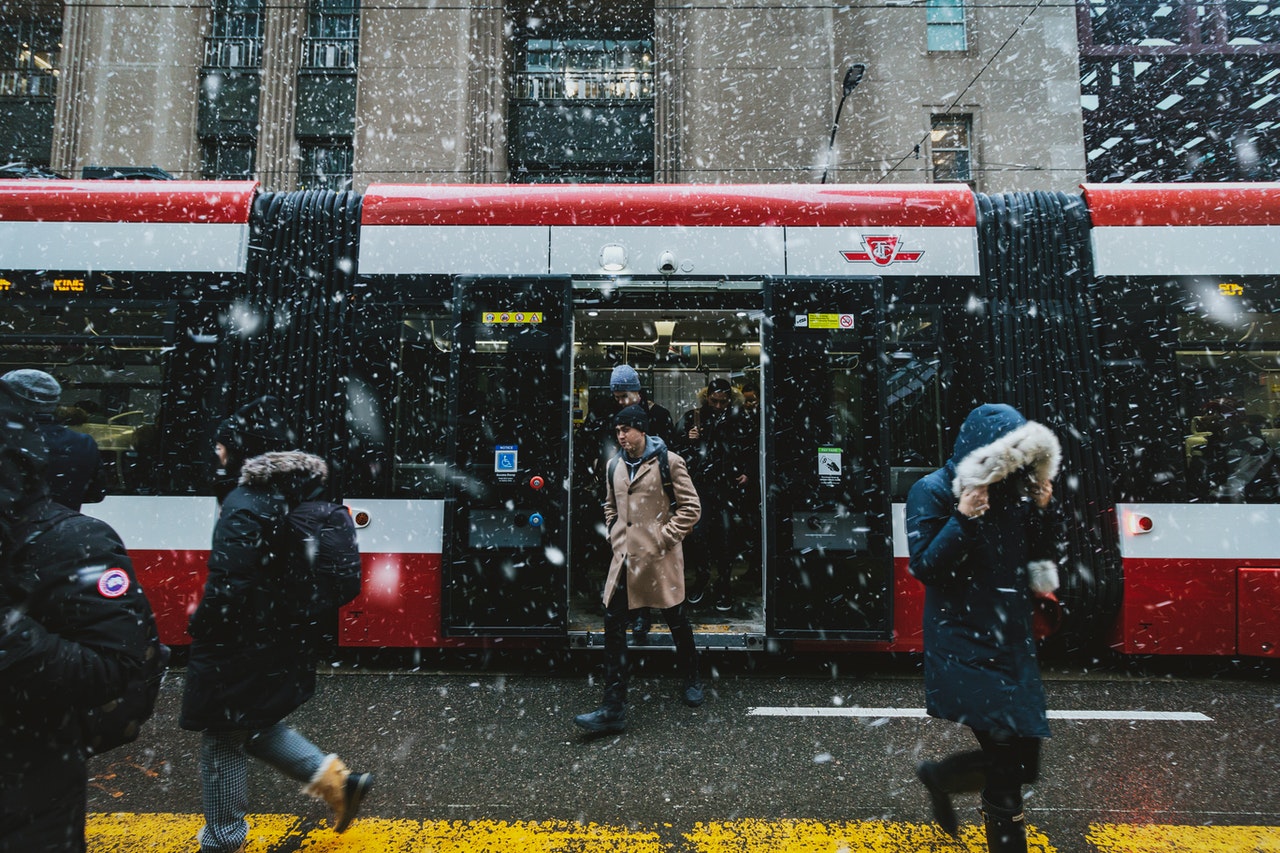 Moving into a new city means having to adapt to the lifestyle there. Everything from commuting, to the neighborhoods, will require you to adapt to it. So, some cities might rely more on public transportation, while others are perfectly walkable. Each city is unique in its own way and researching about it before moving is the best way to quickly adapt to it. That is why today we help you find the best ways to commute in Toronto. Whether you choose to live in the suburbs or in the city center, commuting is very typical for cities. However, as most cities offer different ways of commuting, we are going to help you find the best ones. After you relocate with the help of movers Toronto, you will most likely want to get out and explore the area around you. Let us find the most efficient way to do so.

Ways to commute in Toronto

Before we talk about commuting, let us talk about Toronto first. The city of Toronto is the capital seat of the province of Ontario, Canada. It has a population of nearly 3 million people. This makes Toronto the most populous city in Canada and the fourth-most populous city in North America. Furthermore, the city is the number one destination for immigrants and has been for quite some time.

Logically, the first thing we are going to talk about is the public transportation system in the city. Additionally, this is also one of the best ways to get around Toronto. The TTC, short for Toronto Transit Commission uses three basic methods of public transportation: subway, streetcars, and buses. Each of the transportations operates between the city and suburbs ensuring that each part of the city connects with the rest. In a way, each of these methods fulfills something the other one misses. So, for instance, buses and streetcars will usually go to places where subways cannot and vice-versa. More importantly, the subways connect with the national airport, making it quite convenient to transit as you arrive in the country. So, if you are using the services of office movers Toronto, you can easily transit to your new home or office.

Subways are the core of Toronto public transportation and commuting mostly due to the fact that they can get you to where you need to go quickly. However, the subway system is quite limited in the city. Logically, it cannot take you to places like an above-ground transit will. There are two main lines in the city: Yellow Line that runs from north to south and Green Line that goes from the east to the west.

The main reason why this is one of the best ways to commute in Toronto is that trains run every few minutes. Usually, they start at 6 AM and finish at 1:30 AM. However, on Sundays, they run from 8 AM until 1:30 AM. A single ride would cost you around CA$3.25, which is roughly $2.50. More importantly, if you plan on using the subway constantly, your best solution is to buy the weekly or monthly pass.

Taxis, as a common way to commute in Toronto

Like in most cities, taxies are the go-to form of transportation, mostly for those that are in a hurry. They are not hard to come by and are ideal for when you have no time to wait for the train or the bus. On the other hand, there are also ride-hailing apps that operate in the city, like Lyft and Uber. However, relying on this form of transportation in the city on a regular basis will not be kind to your wallet. So, if you are relocating and using Number 1 Movers to do so, you can easily hitch a ride to your new home. However, try not to do it regularly as it can really cause you financial issues.

On-foot or on a bike

Yes, Toronto is a large city. However, the majority of its neighborhoods are quite walkable. In fact, a lot of these neighborhoods have distinct bike lanes that will allow you to explore the city on a bike.

Furthermore, if you are keen to explore the entire city on a bike, you can opt for the Bike Share Toronto program, which is the city’s program to help residents explore the city with bikes instead of cars. There are over 300 stations that offer more than 3000 bikes for those that are interested. If this is something you would want, a day pass would cost you around $7.

The majority of the streetcars in the city operate 24h a day. On the other hand, buses operate from 6 AM until 1 AM. On Sundays, buses operate from 8 AM instead. The biggest advantage of this type of transportation is that they go wherever the subway does not go. Logically, you would need a pass or a token to ride them.

Is driving a car in the city a good choice?

If you are, for example, moving for work in Toronto, you would consider a car as your main form of transportation. However, although the city’s grid layout makes it easy to navigate, Toronto suffers from a lot of traffic jams. Especially in central Toronto, where frequent traffic jams can be a real headache. More importantly, the parking is not very cheap. During the winter, there is a lot of snow and ice, and during this period, a lot of people avoid driving their cars and rely on public transportation. So, if you are looking for ways to commute in Toronto, think about other options before you decide to use your car.