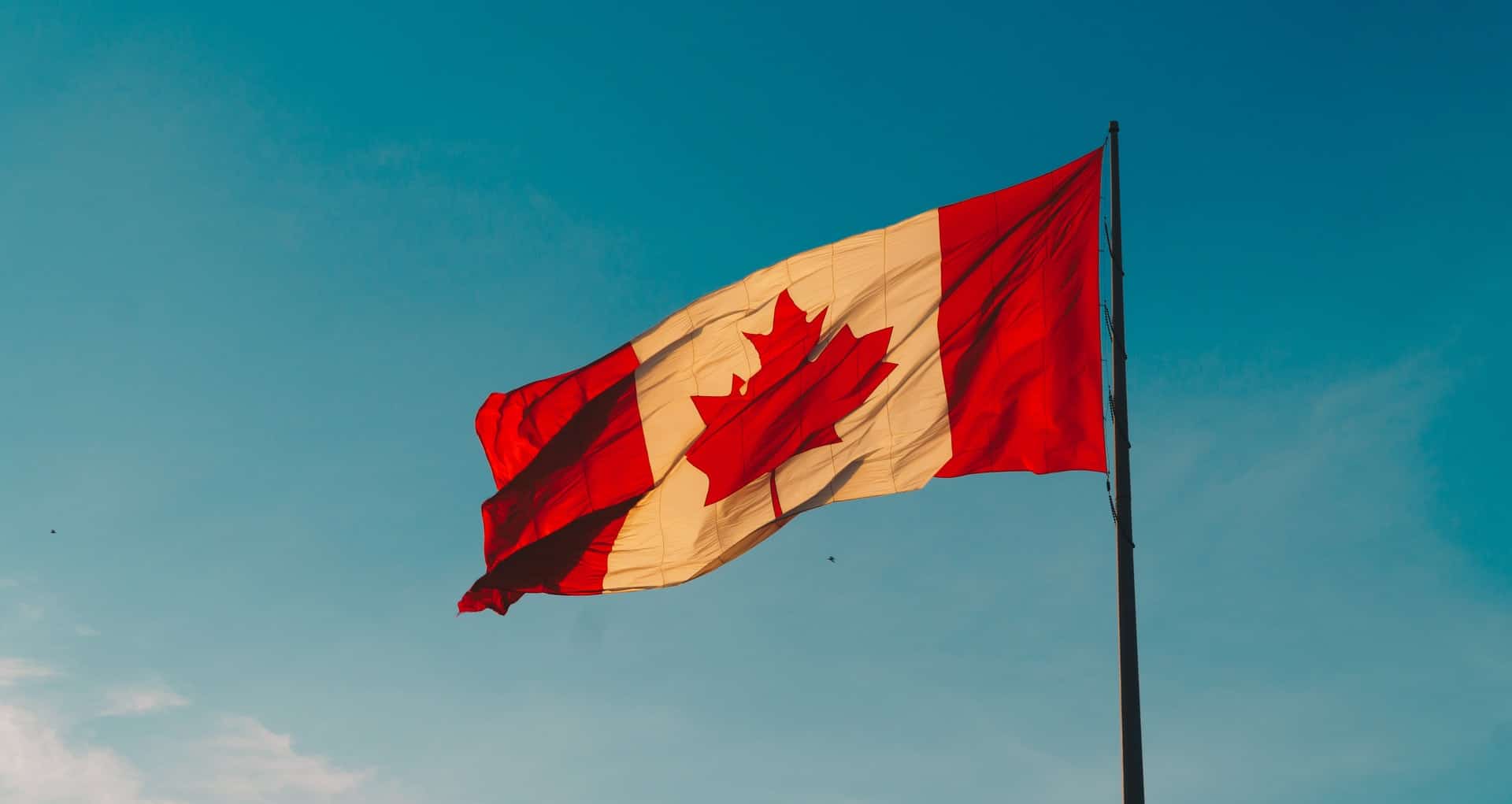 Did you know that the population of Canada is expanding at a greater rate than that of any other G7 country? As is true in most other nations across the world, the majority of these new Canadians (both native-born and immigrant) live in metropolitan areas. As a result, the fastest developing communities in Canada face a variety of specific issues, the most significant of which is a shortage of suitable infrastructure. However, it is still one of the most desirable countries for a number of reasons. There is a plethora of job opportunities and entertainment in each one. Making Canada a great choice for anyone that still feels young in spirit. As part of this article, we’ll take a closer look at the 15 fastest-growing cities in Canada. We’ll also look at the vast building projects that are being conducted within them in order to accommodate this expansion.

For a variety of reasons, people opt to relocate to another part of the world. The majority of them are looking for a brighter future for themselves and their families. While the United Kingdom, Australia, New Zealand, and Switzerland are all attractive immigration destinations, one country stands out above the others. If you’re looking for an opportunity to improve both professionally and personally, Canada is one of the greatest places to relocate. It is regarded as a good location for people seeking a higher quality of life and financial security. To help you decide whether or not to move to Canada, we at Number 1 Movers have compiled a list of some of the best reasons:

The COVID-19 epidemic has produced a shift in the preferences of individuals towards where they desire to reside. As reported by Statistics Canada, population growth in most significant metropolitan areas in the nation has decreased from July 1, 2019, to July 1, 2020, falling to 1.3 percent from 1.7 percent in a year earlier. This is in contrast to the same time the previous year, when it increased by 1.7 percent. However, the long-term trend of urbanization remained throughout that time period, despite the fact that other regions of the nation expanded at a slower rate. People are fleeing major cities like Toronto and Montreal for smaller metropolitan areas in the surrounding area. We’ll now share a few words for some of those fastest growing cities in Canada. Should you decide to move to any of these, feel free to contact movers Toronto for a smooth and easy relocation.

Prev Why So Many People are Moving to Toronto
Next Cost of living in Brampton
Loading Comments...