Cost of living in Brampton 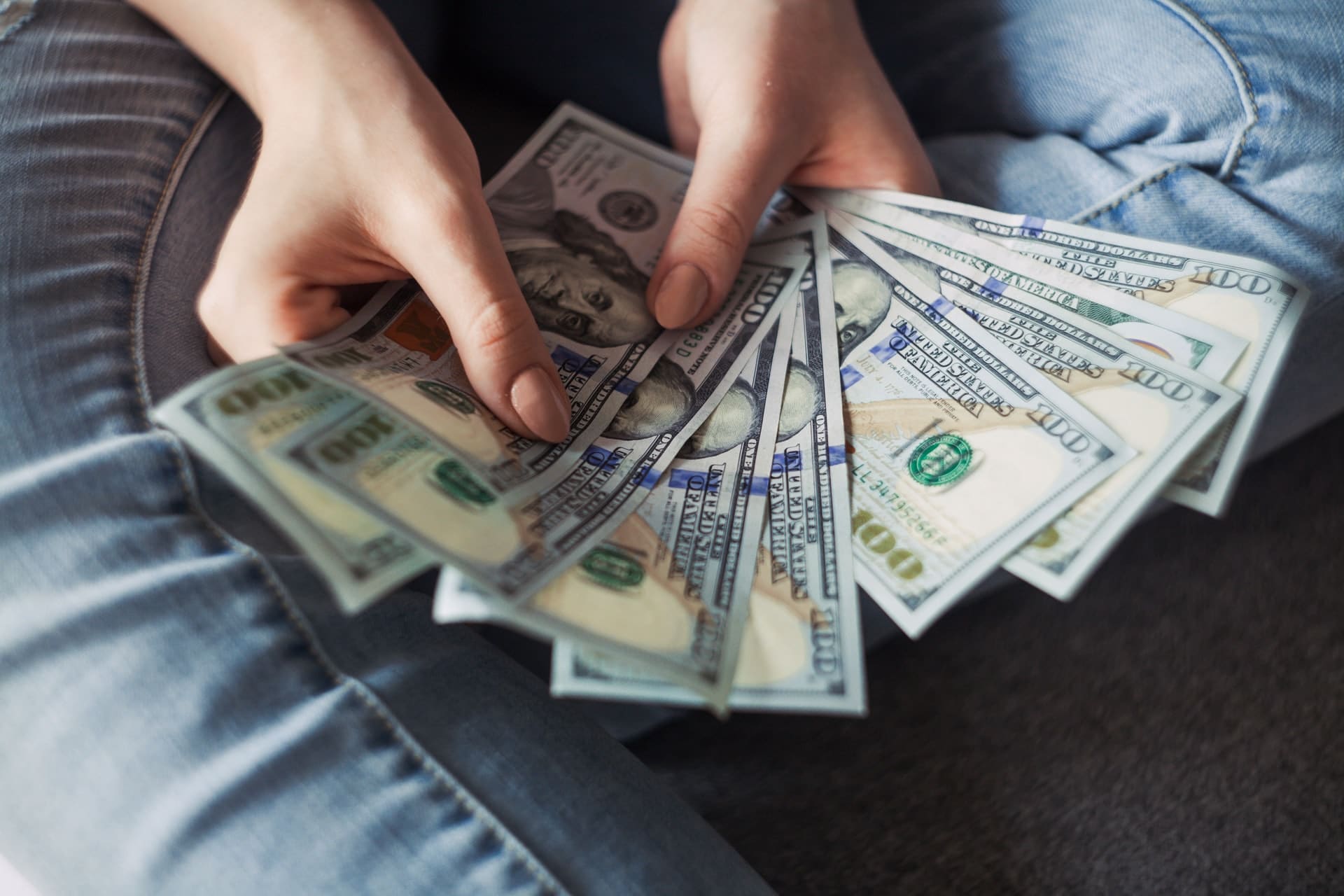 Knowing how you will be financially stable after moving to a new city is very important. Logically, money allows us to rent homes, purchase them, as well as purchase other things that we find essential to our lifestyle. However, it might not be smart to move just anywhere. Every city, every country will have a different economical situation. This situation determines how much money people receive and spend on average. Furthermore, judging by these two factors, we can determine what the cost of living in Brampton is, which is our goal today. More importantly, everything from using Number 1 Movers services to going out to have fun after moving will cost. This is where you need to step up and calculate a budget for your relocation. After that, you will be able to have a much clearer insight into how much money you have left and the overall financial status.

What is the cost of living in Brampton?

The city of Brampton is located in the Canadian province of Ontario. It is a suburban city in the Greater Toronto area. There are around 648.000 people living in the area. The name derives from the English town of Brampton in Cumberland. In 1853, Brampton was incorporated as a village, as a town in 1873 and it became a city in 1974. One of the main reasons for these upgrades is immigration. In the 1950s, the city had around 10.000 people, today it has nearly 650.000.

Because the city has a large greenhouse industry, it has the nickname “The Flower Town of Canada”. Today, the most active industry sectors are manufacturing, retail administration, logistics, information and communication technologies, etc. Brampton is home to many different international companies, as well as domestic ones. The city is the third-largest city in the Greater Toronto area and 50% of the population are Christians.

How much do people make in the city?

To start with the calculation, first, we have to know what is the average income in the city. This will help us indicate what are the average financial possibilities for residents of the area. So, according to recent studies:

Of course, these statistics can vary from time to time. However, they are a great way for us to capture what is the average income for a resident that is living and working in Brampton. So, if you are to move to Brampton before you get in touch with movers Brampton see what jobs are available and what your average paycheck will be. These incomes made the purchasing power in Brampton high, while the property price to income ratio low.

According to some statistics, here is what people in Brampton spend their money on

If we are to know the cost of living in Brampton, prior to moving, we need to have a better understanding of the expenses people make. Now, bear in mind, these expenses will include both the essential, as well as the non-essential expenses people are making. To put it shortly, we will be relying on statistics to see the spending habits of Brampton locals.

We know that Brampton was one of the fastest-growing cities in Canada and its economy is grateful for that. So, how did that affect the prices? Well, Bramptonians spend around 33.5% on their rent and 30.5% is gone in the market. Believe it or not, the third-largest expense in the city is restaurants, at 11.7%. Around 10% goes on transportation, while 8.1% goes for utilities. The rest is mostly spent on clothes and shoes and sports and leisure.

Cost of living in Brampton – The essentials

As we were saying, Bramptonians spend 33.5% on rent, 30.5% on the market, 8.1% on utilities, and 10% on transportation. This means that around 81.1% of the total monthly income goes on the essentials. However, if we account that 30% of the money earned goes into the market, we can say that people in Canada love to shop and cook indoors, instead of going out. Of course, the 11% that they spend on restaurants will be reserved for special occasions, business meetings, and general social life. So, we cannot really say that that is somewhat irresponsible spending on their part. If we do the math, according to the data we have, the average Brampton resident earns about $2.681 per month. Out of that income, $2.144 will go on the essential expenses. More importantly, out of all the GTA (Greater Toronto Area) cities, Brampton actually has the lowest rent.

What can we conclude from this data?

To put it shortly – Brampton might seem expensive, but it is the least expensive city in the GTA. However, this does not mean that these statistics are strict and precise. Instead, the reality is that the number may vary by a few hundred, thousands, or percent. On the other hand, it is inevitable that Brampton is one of the cheapest cities in the GTA and that its residents have a high quality of life. A multicultural city, that is relatively close to Toronto and has a cheaper lifestyle than the big city. The cost of living in Brampton is 12% higher than the national average, but it still manages to be affordable and accessible.