Skip to content
Welcome to Number 1 Movers: Established in 1998

How to recognize fake online reviews 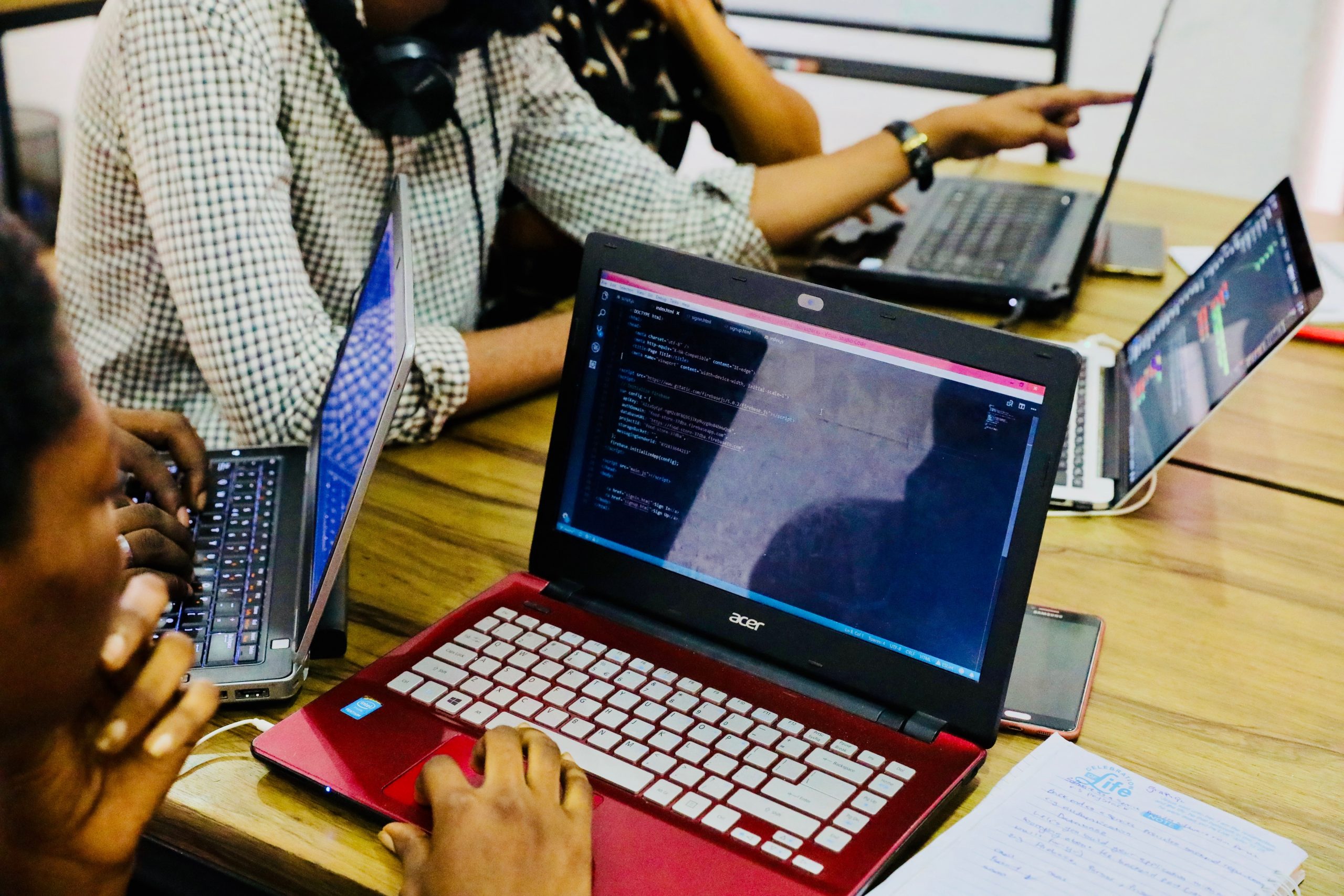 If you wanted to visit an affordable Italian restaurant or buy a new car, what would you do? These days, the first and most common answer is to check online reviews. As such, it is no wonder that we heavily rely on online advice when we make decisions. Reviews, just like any other information we can gather online, are most helpful with just about anything. Now, let’s say you are moving to Ontario and need help with finding the best mover for the job. You located a nice neighborhood, researched the area, and finally found that dream house. Now, it’s time to sit down and check the internet for advice. However, not all reviews are what they seem. Some reviews are there with the purpose to trick people into hiring certain movers and drive them away from others. That’s why it is important to recognize fake online reviews on time!

To recognize fake online reviews is to understand the purpose

Seeing as fake online reviews are many, you need to learn why they exist. Most commonly, it is because of a strong rivalry on the market. Different companies do whatever is possible to stay on top and bring in customers, and also, profit. In most cases, customers and ethics are overlooked in favor of profit. The moving industry is sadly no different. Dishonest movers often hire strangers to boost their ratings and also bring down rivals.  Often, the main goal is hiding their own faults by stating how good their rates are, or in turn, how bad the other movers are. Certainly, neither of these approaches is good for the market. The best way to recognize fake online reviews is to take your time and do careful research.

Overly positive reviews are too good to be true

If you see a review along the lines of “They are the absolute best and cheapest!”, don’t jump the gun and call them right away. This is a very common review and also very rarely real. It does not take an expert to see that anyone who is moving and caught in the chaos can’t be all that enthusiastic. So, if you are looking for a moving company Waterdown, cross off any reviews that can lead you to a wrong assumption. Also, if the company you are looking at is drastically cheaper than the others, it is probably not true either. You can easily recognize fake online reviews if they praise a company on its low rates far too much.

Reviews that are too negative are just as bad

Similarly to reviews that are overly positive, reviews that go too far on the negative side are just as common and suspicious. Simply put, reviews that are overly berating, negative, and emotional are often fake. In most cases, if someone had a bad experience with a mover, they would give more explanation and detail on their dispute with movers. It is not easy to recognize fake online reviews, but what you can do, is imagine how you would describe a bad situation. If someone explains what they expected from a service, as well as what they received from the moving company, then the bad rating would make sense in turn. It is important to realize that a company is not defined by the number of bad reviews, but how they handle them and improve from them.

Recognize fake online reviews which use too many personal names

A review that is honest and genuine will focus more on the process of the move itself, rather than specific details. Did the crew come prepared or not? Was the service satisfying and as expected? It is not likely that you will remember the specific names when writing your review. Instead, the main focus would be on the provided service and the handling of items with care and respect. This is strengthened by the fact that your precious items and keepsakes are in the boxes being handled by the crew. If you come across a BBB review that constantly keeps mentioning names of the team members that did the move, avoid it. Posts like these usually draw away attention from the services provided, by putting actual people in the spotlight. These types of reviews can also mean that the author personally knows the moving crew members, implying a fake post.

If it sounds too official, it is most likely false

Pay close attention when reading, it may save you from a scam. You can tell a lot about a review by the way it is written. True, there are different people with different writing styles, but some go too far. If a review sounds too formal, there may be something odd going on. A common reviewer would use simpler language when leaving a comment. They would describe the process of loading, packing items and unpacking them. In short, they would give a simple review of common occurrences. Some posts may be more or less polished, but in essence, they would use a common language. The use of academic language can lead to a review sounding like a fake testimonial, which should be a red flag to anyone reading.

Prev Relocating with pets – how to organize it?
Next Tips on Finding Office Space For Rent In Mississauga