Why So Many People are Moving to Toronto 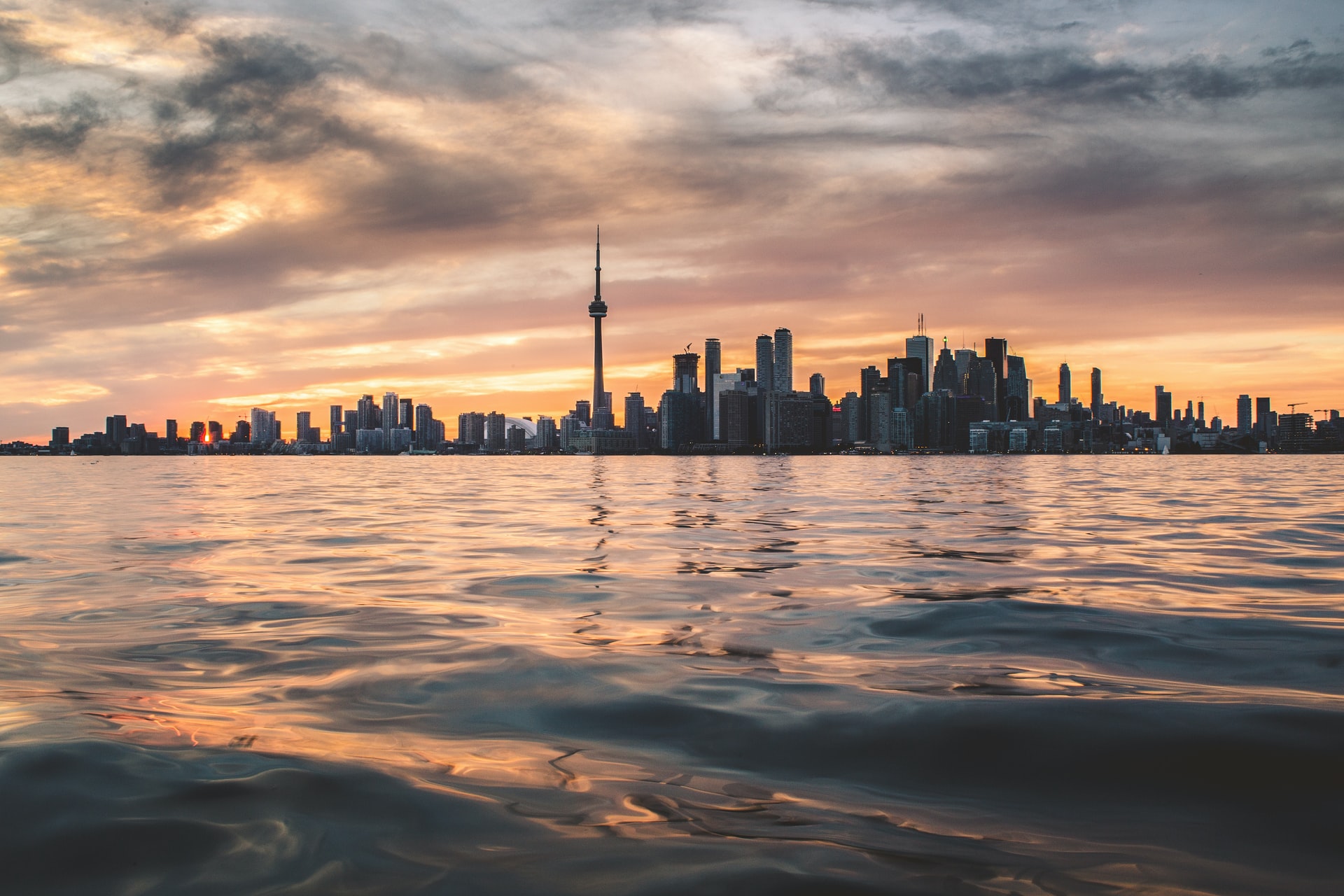 Regardless of whether you are looking to invest in real estate or rent a home to pursue other passions, Toronto seems to have a little bit of something for everyone. Being one of the most populous cities in Canada, the city of Toronto is a central hub for many things. However, aside from being the central hub of Canada, there are many other reasons that make this city the “go-to” place when it comes to relocations. So, if you were ever wondering why so many people are moving to Toronto, we are here to answer that question. Furthermore, we will be going through some of the main reasons why people choose this city in particular and what charms it has that attract so many people. On the other hand, if you are to move to the city, you should consider hiring a professional moving company, like Number 1 Movers.

Why so many people are moving to Toronto?

The city of Toronto is the capital city of the Canadian province of Ontario. With around 6.25 million people living in the area, Toronto is one of the most populous cities in Canada. On top of that, it is the fourth-most populous city in North America. Moreover, the city is also an international center of many industries like business, arts, culture, and finances. On top of that, it is one of the most culturally diverse cosmopolitan cities in the world.

The biggest reason this city is so diverse is that it served as an immigration center throughout its history. These immigration policies allowed the city to create a diverse and multicultural community that we still know today. Although the majority of Torontonians say English is their mother language, there are over 160 languages Toronto residents use. So, what are the reasons people move here?

A community of various cultures

The first thing we want to talk about is the culture in the city, of course. Now, when people move, especially to different countries, they often seek to find a place that reminds them of their home or culture. Well, if you have a city that is full of different cultures like you do Toronto, the choice is relatively easy. The multicultural acceptance of the city allows people from all around the globe to find something “of their own” in the city. Furthermore, simply having your culture present in the city will make settling down a lot easier. For instance, there are over 200 different ethnic origins among the residents of the city. Logically, this would be very appealing to someone that is looking for a place they can call home. So, if you are moving in a hurry to Toronto, start preparing as soon as possible.

Now, you would assume that the climate is the last reason why so many people are moving to Toronto regularly. However, if you are from North or South America, you might have a better understanding of why this is occurring. Namely, Toronto has a humid continental climate. This means that the city experiences all four seasons. So, if you are someone who spent their entire life living in California, for example, you might wish to experience the snow or other seasons.

Now, one of the main impacts on the climate of the city is its latitude. Because of this, as well as the rapid passage of weather systems, the weather varies, from day to day. Winters are cold, followed by frequent snow. During the summer, the winds from Lake Ontario serve a great purpose of cooling down the city from the heat. The different seasons make a breathtaking view of the landscape each season.

Why so many people are moving to Toronto, you ask? Well, because of the positivity, of course!

Toronto citizens are known for their hospitality, as well as their welcoming attitude. They say that, once you relocate there, it will not be hard to find new friends. In fact, many people claim that, once movers Toronto helped them relocate, they were able to make friends just a couple of days from moving into the city. However, this is not a big secret. Almost everyone around the world is familiar with the friendliness of Canadian people, and Torontonians live up to the stereotype. The overall good nature of the residents will make it easy for you to settle in and adapt to the lifestyle of the city. Moreover, there is a high chance you will meet someone that will make the adaptation period even easier. The residents of this city understand what it is like to move to an unknown city, that is why they help people adapt.

The city of Toronto nourishes its healthcare in the right way. That is why all Toronto residents have free healthcare that is both accessible and high in quality. In fact, the universal healthcare the whole country has is a result of regular investments in the healthcare sector. More importantly, the free healthcare the city offers is something that everyone can use, regardless of your race, gender, nationality, culture, or even income level.

So, in case you feel sick while moving with residential movers Toronto, you can rest assured that you can visit the doctor upon arrival and take care of it. In addition, the city is constantly working on new initiatives that have the goal to improve the lifestyle, as well as the health of residents.

What are other reasons that people move here?