Who is moving out of Toronto and why? 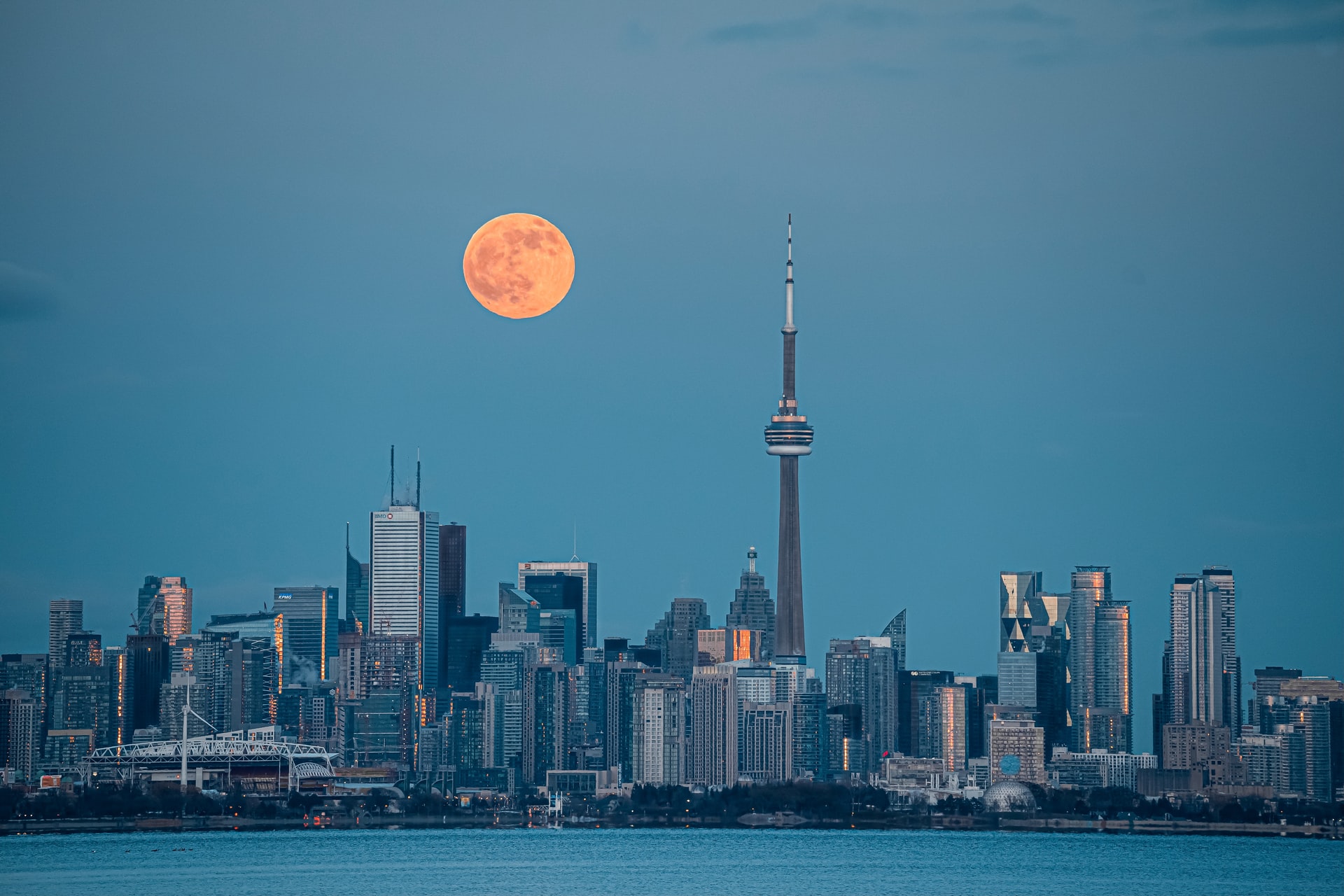 Toronto is a spectacular metropolis. Canadians and visitors from across the world flock to Toronto to enjoy the city’s unique blend of big-city amenities and a more relaxed pace of life. On the other hand, Toronto is not without its flaws, just like any other metropolis. Now the real issue is: Are these drawbacks sufficient to warrant relocating away from Toronto? And who is moving out of Toronto and why? We at Number 1 Movers are here to answer those questions today.

Who is moving out of Toronto and why?

One of the big storylines of the epidemic was the continuous urban flight to more rural areas. Still today, even in the year 2022, many are deciding to leave the stresses of modern city life behind. Is this something you’d be interested in? Is now the right time to move out of Toronto? And who are the people that are moving out of Toronto? The short answer to that last one – Millenials. Most millennials are heading north. because right now, it’s all they can afford. If you choose to follow them, movers Toronto will be happy to help.

What’s going on with the housing market in Toronto?

The COVID-19 epidemic had a significant impact on Toronto. There were massive employment losses in Ontario in 2020, notably in the service and hospitality industries, as small firms battled to make up for the lost revenue of closing. Even while Toronto did not top the list of cities affected by this dismal trend, several of the city’s key industries had the worst year in decades.

Of course, a thriving city relies heavily on its supply of housing. Toronto’s housing shortage isn’t as bad as in some other large cities throughout the world, but it’s still an issue:

Housing expenses such as this simply don’t make sense while the economy is in such a deep downturn. In an age of work-from-home opportunities, where proximity to the workplace is less of a concern, this is a compelling argument for considering life outside of Toronto. If you’re looking to move your business elsewhere due to the high prices of rent, commercial movers Toronto can help you with that.

According to such numbers, a person’s cost of living in Toronto might swiftly rise. In light of this, are there any other possible reasons for you to leave? Here we have for you, the top 3 reasons why people are moving out of the city. When you look at who is moving out of Toronto and why, and when you realise that it’s mostly young folks, we’re sure you will be tempted to follow them. If you decide to do and you have a lot of stuff, you may need some specialized moving services. Take a look and choose the ones you need.

1. Toronto is experiencing a serious lack of funds.

The lack of sufficient funds is a major concern. Besides housing expenses, Toronto’s facilities and culture much outweigh those of surrounding smaller towns like Hamilton (although it does impressively well in utility bills). This may not seem like a big deal to locals who are eager to settle down and establish a family after leaving the carefree lifestyle of their 20s, but these disparities can soon mount up and leave you with a substantial financial burden.

2. Pollutions is still an ongoing problem in Toronto

Moving out of Toronto can have a positive impact on both your financial and physical well-being. Even in locations with good bicycle networks, like as Toronto, large cities are known to be heavy pollutant zones. Outside of Toronto, you’ll not only save money but also enjoy a higher standard of living. Even if you’re a music and bar-hopping junkie, having more green space and exposure to the country’s natural beauty may have a positive influence on your physical and emotional health, especially in the wake of the epidemic.

3. The vicinity of other cheaper and healthier cities

The biggest reason to leave Toronto, though, is the wide range of nearby places. Moving out of Toronto doesn’t have to be the end of your ties with family and friends. Within a 100-kilometer radius of Toronto, Brampton, Guelph, and Stratford are just a few of the great places to live in Ontario.

As for moving, it’s never been easier to move. People in Toronto may now discover mortgage brokers and agents in London, Ontario, and other neighboring locations through virtual tours and online platforms, allowing them to obtain a transaction from the comfort of their own homes without ever leaving their homes. If you’re in the mood for a change of scenery, there really is no reason why you shouldn’t go for it. Simply contact residential movers Toronto and you’ll be out of the city in no time.

Why should you choose to stay in Toronto?

However, it’s not all doom and gloom. Despite its high cost of living, Toronto remains a stimulating and illuminating city to call home for those who can afford it.

From music to the arts, the city’s subcultures are thriving. After the outbreak, local shops and restaurants, as well as prominent parks, beaches, and other indoor and outdoor entertainment areas, are all abuzz with customers. A city that was once inaccessible by foot has become more so with the addition of bike lanes and bike-sharing programs.

Of course, not all of Toronto’s neighborhoods suffer from the same level of economic hardship. The high cost of living in the city can be alleviated by moving to one of the city’s many diverse and affordable neighborhoods.

New media and marketing jobs flourish in Toronto, where Social Media Week is one of the city’s most popular events. The pandemic’s impact on Toronto is arguably the most fascinating aspect of the city’s current situation. Amazingly, despite major losses in the industry elsewhere, Toronto restaurants evolved and survived the COVID storm to come out on top…. In the face of adversity, this city is still a great place to call home, and this is a good indication.

It’s not an easy decision to leave a big city, especially one where you’ve lived for a long time, developed a life there and been acclimated to it. Especially when you see who is moving out of Toronto. Modern life’s perks can only be found in the big cities, yet a life you never thought might be discovered on the opposite side of the metropolis. Take a look at your goals and aspirations. Toronto is likely to be able to provide 90% of what you need. However, it’s possible that ten percent is the most critical.

Prev Which are the most expensive cities in Canada?
Next Moving your family to Kitchener – guide
Loading Comments...