Which is the best province to live in Canada? 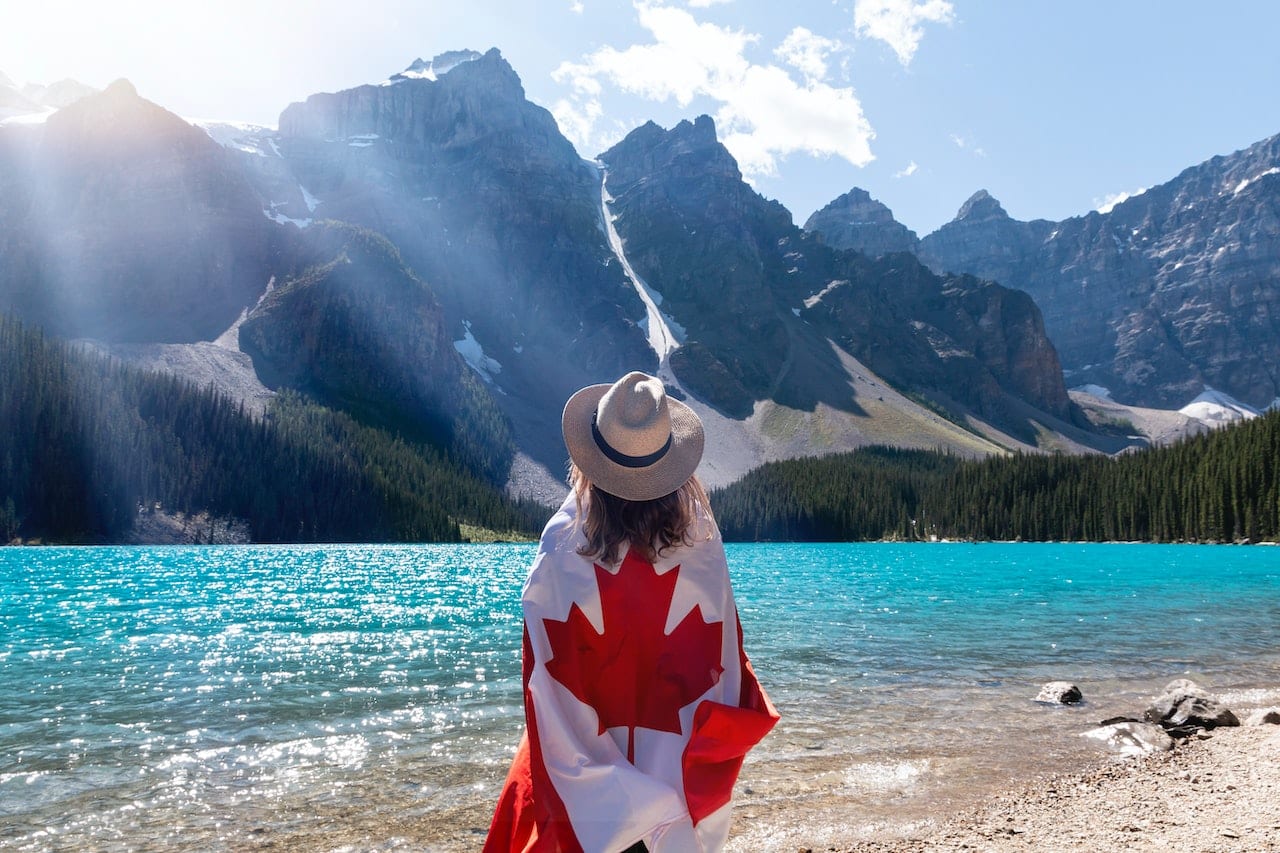 Choosing where to move to can be difficult, but it’s the first moving decision you must make. The location of your new home will impact all your other decisions, so you need to choose wisely. If Canada seems like a perfect destination for you, you still need to choose what province to live in. Or reliable Number 1 Movers Van Lines can help you move to the place you decide to call home. They cannot, however, assist you with making a decision where is it going to be – you must make it on your own. However, we can help you if you read our guide to the best provinces to live in Canada.

Which are some good provinces in Canada for newcomers?

Newcomers who want to relocate to Canada don’t know much about it yet. They likely came because of some benefits that living in Canada offers or because they are trying to leave their old life behind. Whatever your reason for hiring some long distance movers in Canada, you should know which provinces are best to settle down. Some of the best provinces to live in Canada are:

This is the largest province in Canada, with the biggest number of French-speaking residents. You will need French to get around Quebec, so you should attend some language classes if you plan to hire some office movers Burlington Ontario. It is a wealthy province that is also rich in culture and very open to newcomers. For those who only speak English, the government offers French classes to help with the language. Montreal and Quebec City are the biggest cities in this province, with the most newcomers, job opportunities, and entertainment options. However, pay attention that winter in this province is really cold, with temperatures going down to -40 degrees Celsius!

If you are a nature lover who likes to spend time outside, look no further than British Columbia for your move with some Mississauga office movers. Located on the west coast of Canada, it offers milder weather that goes well in combination with outdoor recreational options. The coastal parts of British Columbia offer the mildest winters in the country, making it perfect for someone who wants the Canadian charm but without the winters. The biggest cities in this province are Victoria and Vancouver, both of which are charming cities with lots of job opportunities. The main industry here is the service industry, showing that it is a well-developed part of the country.

In the past year, Ontario received half of the new residents that came to Canada, making it the best province to live in Canada. Its biggest city is also the biggest city in Canada, Toronto. It is one of the most popular cities in the whole world thanks to its multicultural background. More than half of its residents belong to a minority group, making it a great place for anyone who has difficulty fitting in because of where they came from.

The typical Canadian friendliness can be seen here more than anywhere else. Ottawa is a close second city in popularity, and the leader in safety and low cost of living. The majority of the job opportunities can be found in one of these two cities, with the main industries being financial services and high-tech. If you are thinking about moving here for work, make sure that you know what kind of winters you can expect before you say yes.

Conclusion on the best province to live in Canada

So to conclude, even though all these provinces are great, the best province to live in Canada is Ontario. The number of new residents it gets every year is the result of the benefits of living here. Don’t waste no more time, get those moving boxes Ontario packed and get moving! However, if you choose some other province to live in as well, you won’t make a mistake either.

Prev Canada cities your kids will love
Next The most expensive neighborhoods in Toronto
Loading Comments...