What’s to know about Hamilton transportation 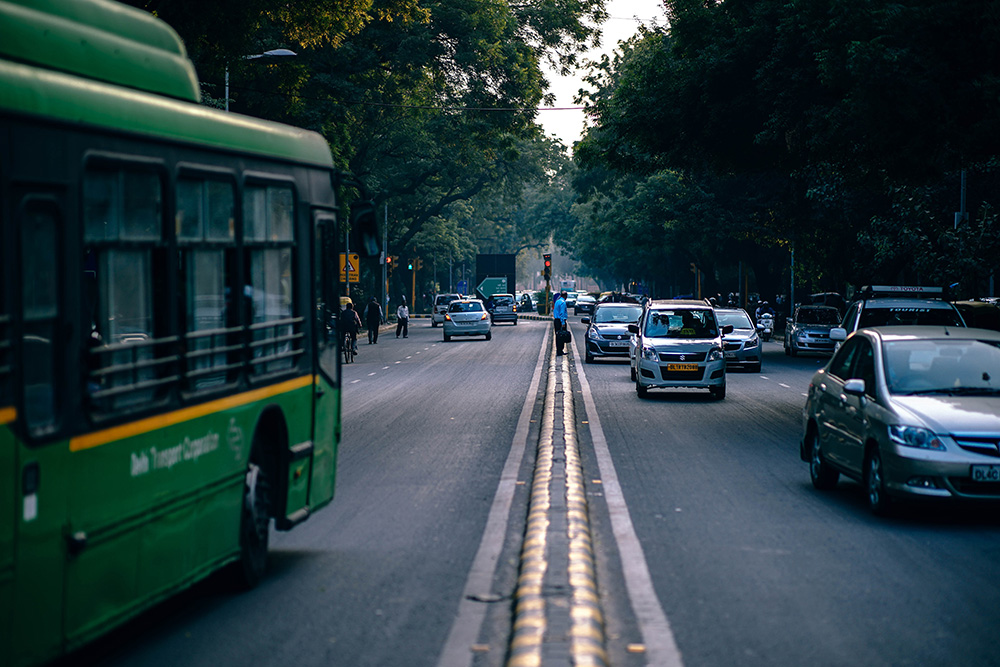 Life in Hamilton is convenient in many ways. Brantford movers have surely mentioned this when driving you to your new home. One of the factors that greatly affect this claim are the benefits if Hamilton transportation. Once you’ve settled and decided to go around town or somewhere abroad, you will see why this system is often praised. However, seeing that you allocated a certain amount of time to find and most likely ready this text in its entirety, you probably want to be prepared before venturing into the wild, and avoid any surprises. So, without any further ado, let’s delve into the Hamilton transportation and all of its intricacies.

The transportation infrastructure in Hamilton consists of the fixed installations. These include roads, railways, airways, and terminals such as airports, railway stations, and bus stations. In order to proceed in a way that is the easiest to follow, we will group these elements into three categories:

You can find the busiest air cargo hub in Canada, John C. Munro Hamilton International Airport, on the tip Hamilton Mountain at Mount Hope. Besides being a go-to lower-cost alternative to Pearson for cargo air service, it is also a residence of the Canadian Warplane Heritage Museum. The airport has the capacity of hosting 3 million passengers, the limit not yet breached. However, the popularity of Hamilton airport is ever growing. Flair Airlines, Canada Jetlines, and Swoop, some of the ultra-low-cost carriers are a part of this statistic. In 2018, they chose Hamilton as their effective center of the service they provide to the Greater Toronto region. The airport itself is compact and rather easy to navigate through.

Busses are a great way of reaching any place in southern Ontario and western New York. The regional public transit system, GO Transit, provides frequent and reliable express bus service to Toronto. And if your desired destination is St. Catharines, it might be best to opt for Greyhound Canada and Coach Canada. Less frequent than GO Transit, but not lacking in anything else, they will also take you to Niagara Falls, Buffalo, Kitchener-Waterloo, Guelph, Brantford, and London. The one in Ontario. However great Hamilton transportation is, buses that go over the water are still a project for the future.

If you have just moved to Hamilton and want to explore the city, Hamilton Street Railway will be of great help in this venture. If the lower city, especially the east-west routes, are on your way or your destinations, know that the service here is best. As you continue to the Mountain and the old city of Hamilton, the service declines in volume. Special Hamilton Day Pass is available for $13.80. By purchasing it, you get the opportunity to:

While Canadian National Railways (CN) still serves Hamilton for lifting and setting off traffic for the Rail America, Go Transit is the leader in the branch of public Hamilton transportation. As a matter of fact, GO trains and buses serve a population of six million in an 8,000 km2 area (3,000 sq.mi.). You can recognize the vehicles by the distinctive green and white color. Fares are affected by two factors:

Tickets can also be sold for a single trip, for a particular day or as a month’s pass. You can buy the ticket at train stations, bus terminals, ticket agencies, or on GO Buses.

Hopefully your preferred means of transport

Scientists from all over the world have only recently discovered how much of an impact our most common choices of transportation have on the atmosphere and our health in general. The results are virtually unanimous. Using cars, buses and boats pollute the air, land, and water in ways that seem irreversible as the days go by. And if that wasn’t enough, people have grown lazy and sometimes bend over backward in order to avoid walking. Instead of using our own two feet, we opt for cars or buses. Sure, not every destination is reached in a timely or efficient manner when walked by foot. You certainly wouldn’t move your couch from one city to the other by carrying it with your bare hands. You call Burlington movers for such an undertaking.

However, when you need to go to work, school, your friend or the great outdoors, choose a bike. Hamilton transportation doesn’t have to come down to busses and trains. The city is ideal for biking. It’s relatively flat and has around 150km of bike paths and cycle lanes for you to utilize. Let’s not forget almost 30km of stunning paths along the Waikato River. A bike ride can be ever so enjoyable. Not to mention healthy for you and kind for the environment. What’s more, the city officials are investing in the bike culture by building more off-road cycle paths. Their ultimate goal is to develop a network of on-road cycle lanes in order to make getting around our city on a bike as accessible as possible. Why not use these efforts to your advantage and do something good for you and your surroundings?

Prev Age-friendly activities in Hamilton
Next Tasty Restaurants You Must visit in Hamilton
Loading Comments...