Things to know before moving to Kitchener 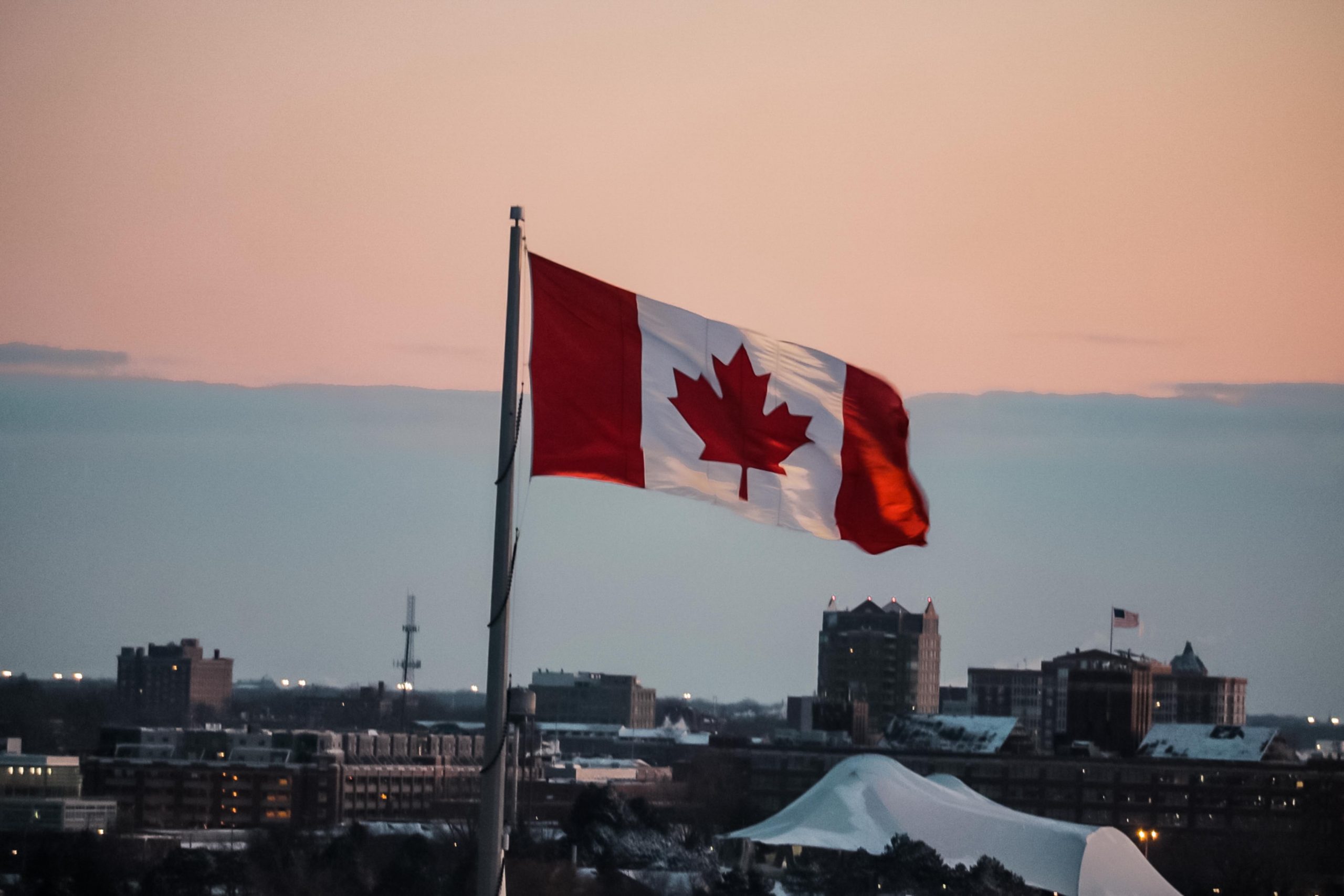 A vibrant community. A growing business hub. Perfect and modernized location. These are just a few words that describe Kitchener and the Region of Waterloo. Every day, the city is growing both in terms of population and jobs. New buildings are always popping up in order to keep up with the needs of the residents, as well as the current trends. If you are a business owner, hiring Kitchener office movers and moving here was never a better idea. However, business is not the only reason why you should think about moving to Kitchener. Even though Kitchener is a part of the three-city area which goes by the name Tri-Cities, it has developed its own charming identity. Historically, Kitchener is a manufacturing town, and in recent years it has improved its economy. Today, Kitchener has some of the lowest crime and unemployment rates in all of Canada.

Before moving to Kitchener, know about the neighborhoods

Kitchener is a city with a low rate of crime and shares a lot of the identity and a few of the neighborhoods with the neighboring Waterloo. The city has 29 official neighborhoods, some of which merge with the Waterloo area. Even though Kitchener has a downtown area, quite a lot of neighborhoods are very suburban. The smart choice is to hire Number 1 Movers and start packing. For example, Doon is an area that draws in wealthy people outside of the city center. If you are looking for something more central, Victoria Park and the Civic District are nice areas with a good reputation. No matter which area you choose, crime will be of no problem. The city ranks as one of the safest places to live in Canada, year after year.

The weather of Kitchener

Kitchener has a very typical humid continental climate. It has all four seasons with warm summers and cold winters. The average high temperature in the summer is around 26 degrees Celsius, while winters can go as low as -10. Kitchener experiences a fair amount of rain, as well as snow during the winter months. However, it is not so close to the ocean to experience any marine weather.

Moving through Kitchener is as important as moving to Kitchener

The main form of public transport is the Grand River Transit bus service. Some of the routes go toward Cambridge and Waterloo, the other two cities of the Tri-City area. There is also the Ion Rapid Transit, a light-rail system that connects the downtown areas of all three cities. Completed in 2019, it improves the daily commute greatly. In case you need to travel outside of Kitchener and the Waterloo area, Go Transit and Via Rail services provide transport to all big cities in Ontario. Kitchener is home to the Waterloo International Airport. However, it has a limited service, so a lot of travelers fly in and out of the area through Toronto or Hamilton.

If you plan on moving to Kitchener from outside of Ontario, you will have to register your car with the province after you get there. The requirements are usually insurance, proof of ownership, identification, and passed inspection. If you need more information, it can easily be found on the Ontario government website.

As we said before, Kitchener’s economy was previously powered by manufacture. However, the times have changed, and the city did too. Work in factories now makes up for one-fifth of the industry in the city. Health, education, and digital media are gaining popularity. A good example of this change is the Lang Tannery building. Before, it was a tannery, but now it is an office building for many digital companies, including Google. Overall, the city economy is healthy. Since 2015, the unemployment rate is only 5%, which is a full percent lower than the national average.

Cost of living in Kitchener

The cost of living is rather low, which is another good reason for moving to Kitchener. The usual prices of food, shelter, and utilities are equal to, or even lower than in most of Canada. The rent is a bit higher in the city center, but the prices drop a lot in the suburban areas. On average, the cost of rent in Kitchener is lower than in Waterloo. Even though the living cost increased a lot across Canada, in Kitchener, things remained fair priced. This makes it a very attractive place to move to. Keep this in mind when you go house hunting. When it comes to homes, the average sale prices were just over $450.000. Even though home sales are down compared to last year, this month they increased by 12%. For a comfortable life in Kitchener, you will need a yearly salary between $48,000 and $50,000.

Culture and modern life in the city

One of the biggest festivals is Waterloo-Kitchener Oktoberfest, and it is the biggest Oktoberfest next to the one in Germany. This makes sense because the city has a lot of German immigrants. It lasts nine days and falls on the same day as Canada’s Thanksgiving. The whole event is closed with a grand parade, televised across the nation. If you can’t visit some of the seasonal events, Kitchener has many attractions that are available all year.

Victoria Park is home to many festivals and events. As the name suggests, it holds a bronze statue of Queen Victoria. In addition, there are many natural parks, surrounded by greenery and the Grand River. If you are an art lover, there are many galleries, with a wide variety of pieces to discover. Also, Kitchener is home to the awkwardly named THEMUSEM, which is a great place to visit with kids. Speaking of kids, Victoria Park hosts the Kidspark carnival.

A few useful tips for moving to Kitchener