Things to Consider When Moving to a Different Province in Canada 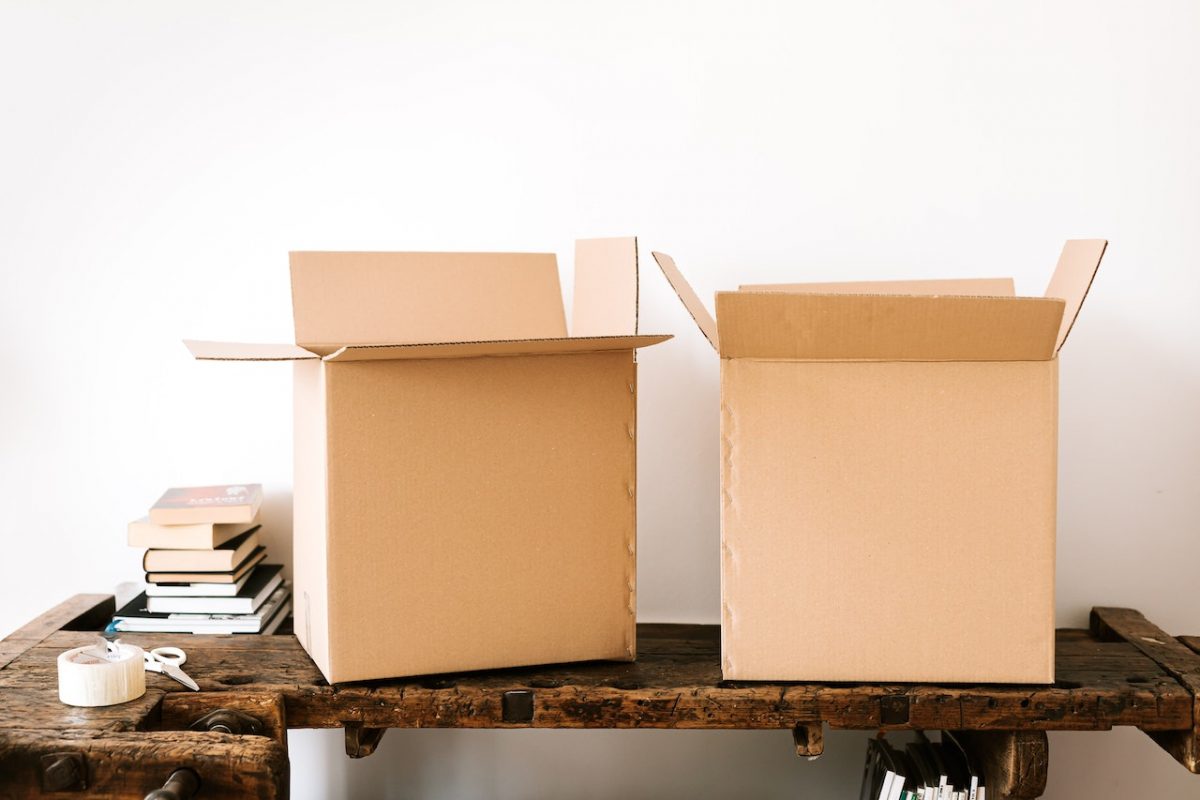 Moving includes a ton of tasks and decisions to make. That’s why it is considered to be one of the most stressful life events. You might think that moving to another part of the same country doesn’t change too much, but in some countries it does. Canada for example is a country like that. If you are thinking about moving with Number 1 Van Lines Van Lines to another part of Canada, you will be in for a surprise. Even though Canada has a federal government, the laws and politics differ between the provinces. If you happen to move between provinces your move will need extra preparations. These are some things to consider when moving to a different province in Canada.

What are the things to consider when moving to a different province in Canada?

Since you will have so many things to do when preparing for a move, it will be easy to oversee the following things. The majority of these things aren’t directly moving related, so they won’t be on your standard to-do list. If you hire some long distance movers Toronto though, you will have some free time to spare. Some of the things to pay attention to are:

When you move into a new home, you will likely want to have all the services that you are used to. Some of them are basic needs like water and electricity. Wouldn’t it be a bummer to get all excited about your new home with the help of some long distance movers Canada, just to find out that you are missing the basics? This might be one of the most important things to consider when moving to a different province in Canada. To avoid this, inform your old utility providers about your move and investigate which ones are available in the new province. Some provinces have the same service providers, so you can just change the address, but others have different providers altogether.

Apply for a driver’s license and health card

All provinces issue their driver’s licenses in Canada, so you will have to get a new one no matter when you move to. Once one of the Toronto moving companies drops you off, make it your priority to do this as soon as possible. Many provinces offer a 60-90 days period to make this change, but it varies between different places. As long as health insurance goes. it is advised to keep your old health coverage until all of your family members are covered by your new province’s system. The sooner you apply, the better, since it can take up to a few weeks to finish.

There are many places where you should update your address. If you don’t do it, you might miss out on important mail and bills, which will cause problems in the long run. Since this is especially important for a business, you should do this as soon as you can after moving with the office movers Toronto has to offer. This way, you will be up to date with everything that might arrive in your mail.

All of the things to consider when moving to a different province in Canada should be done as soon as possible after moving. Once you finish with this, you will be able to discover your new neighborhood. We wish you good luck with the move and an easy adaptational period!