The upsides of moving to Brampton 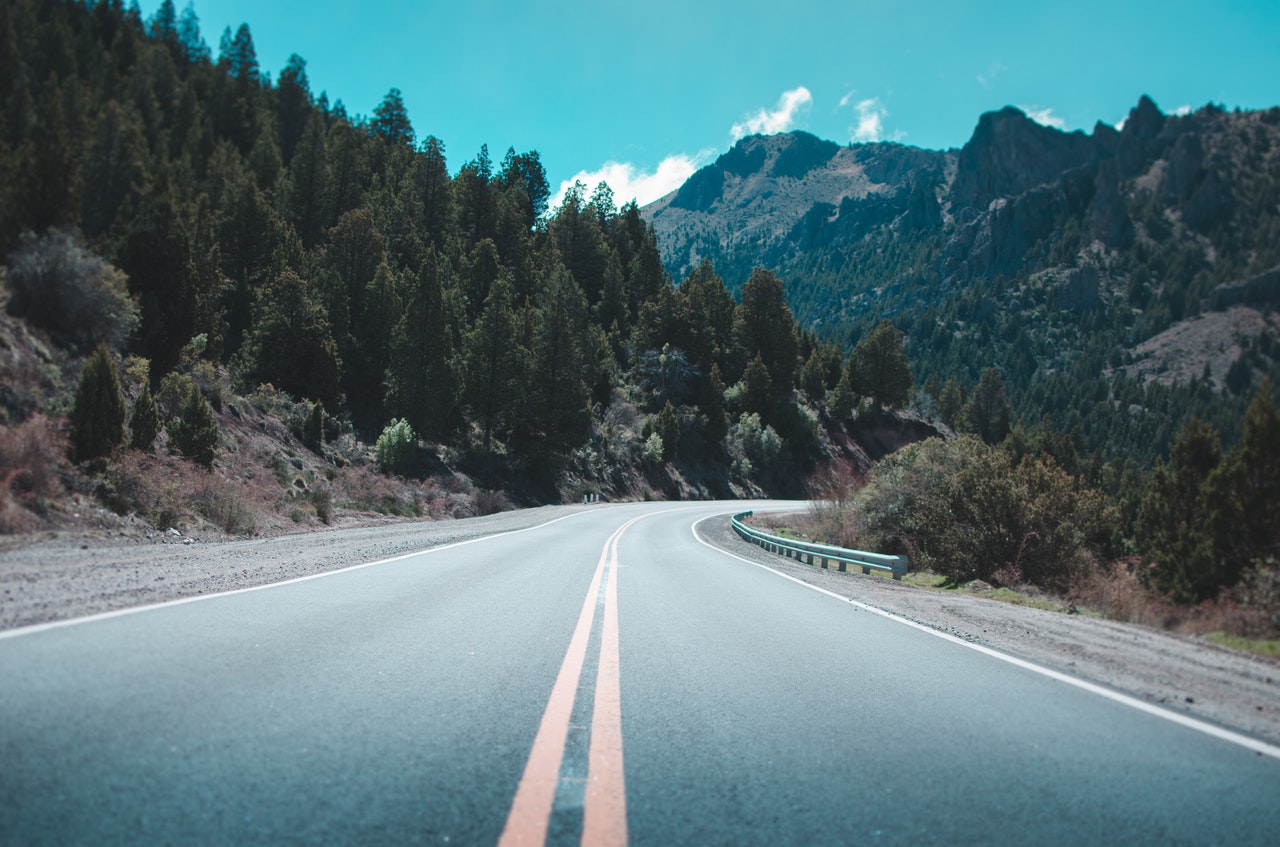 Finding the right place to move to is not that hard. That is if you do enough research and make sure to fully understand where you are moving to. Today, we discuss the upsides of moving to Brampton and what you should know before moving to the city. Because relocations are an overwhelming process, hiring professional movers, like Number 1 Movers, will make the process a lot easier for you. Furthermore, it will allow you to focus more on the process and ensure you do everything correctly. Choosing a city to live in is one thing, but ensuring you arrive there stress-free and without damage will be a good foundation for your new life. Ideally, the research you do prior to moving should give you an insight into what you should expect once you relocate to a city. Today, we talk about some of the most important aspects of Brampton.

The upsides of moving to Brampton, Ontario

The city of Brampton is a city in the Canadian province of Ontario. Additionally, Brampton is also a part of the GTA (Greater Toronto Area). Around 664.000 people live in the city. This makes Brampton the third-largest city in the GTA, right after Toronto and Mississauga. Furthermore, the large greenhouse industry in the city earned Brampton the nickname “The Flower Town of Canada”. Nowadays, Brampton has other sources of income and the greenhouse industry no longer runs the charts.

The city has a continental climate, which is usual for the region it is in. Furthermore, with a median age of 33, Brampton has one of the youngest communities in all of Canada. The proximity of the Pearson International Airport makes the city a great place for businesses, which has an impact on the general population growth of the area. 48% of the population speaks English as their mother tongue.

A part of GTA, without the disadvantages of being in GTA

One of the most common things cities and places in the GTA region have is their expansiveness. However, the city of Brampton is an exception to that. Furthermore, this plays to one of the strongest attributes of the city. Namely, Brampton is a part of the Greater Toronto Area. This means that it is in close proximity to some of the biggest cities in Canada; without being as expensive as those cities. In fact, the overall cost of living in Brampton is much lower than anywhere in the area. From groceries, utilities, and entertainment, to eating out or going to the gym, you will save more money than in any other city in the vicinity. Now, knowing the costs of the cities in the area, you might want to stick to your moving budget. Although Brampton is cheaper, does not mean that you should spend all of your money recklessly.

It is all about the location

Once again, the sheer location of the city plays to its advantage. Namely, one of the biggest upsides of moving to Brampton is the proximity of all the major cities around it. For example, the city of Toronto is around 30 minutes away from Brampton, while the city of Mississauga is about 20 minutes away. If you love to travel, you will surely love living in this city.

More importantly, the city of Toronto is actually a great place for you to go to the beach during the summer if you want. This will save you a lot of time, and especially money, driving or using other transportation to travel. Logically, these beaches sit on Lake Ontario and offer a great getaway. Many people drive to the grocery store for the amount of time you will drive to Toronto or Mississauga. So, get in touch with movers Brampton today.

Now, we have to make one thing clear before we continue. When we say that Brampton has access to nature, we do not mean that you can find it on the streets of the city. After all, Brampton is a concrete city, with shops, buildings, and businesses. However, there is a plethora of nature around it, as well as in it. Although the streets are not filled with trees, there are plenty of parks and hiking trails you can enjoy. Having a fun family picnic, enjoying time with friends, or even going on a date with the person you like is always a viable option here. So, if you love spending time outdoors, Brampton is the perfect place for you. Some of the things that you should visit are:

The education, as well as its flexibility

We have to say, one of the biggest advantages of living in Canada, in general, is the ability to become bilingual. Furthermore, another of the upsides of moving to Brampton is the education you can pursue. Namely, Brampton has more than 150 schools combined. Moreover, you can find elementary, middle, and high schools in the area. All of them run through four main school boards. Two boards are for English, while the other two are for French.

When it comes to higher education, one of the leading institutions is Sheridan College. So, if you are planning on moving to Brampton for education, or any other purpose for that matter, learn what the cost of living in Brampton is compared to other cities. Make sure that you know all the basic details before you finally move in.

Prev Which Toronto neighborhoods are best for startups?
Next Which are the most expensive cities in Canada?
Loading Comments...