Save by Moving In Off Peak Season 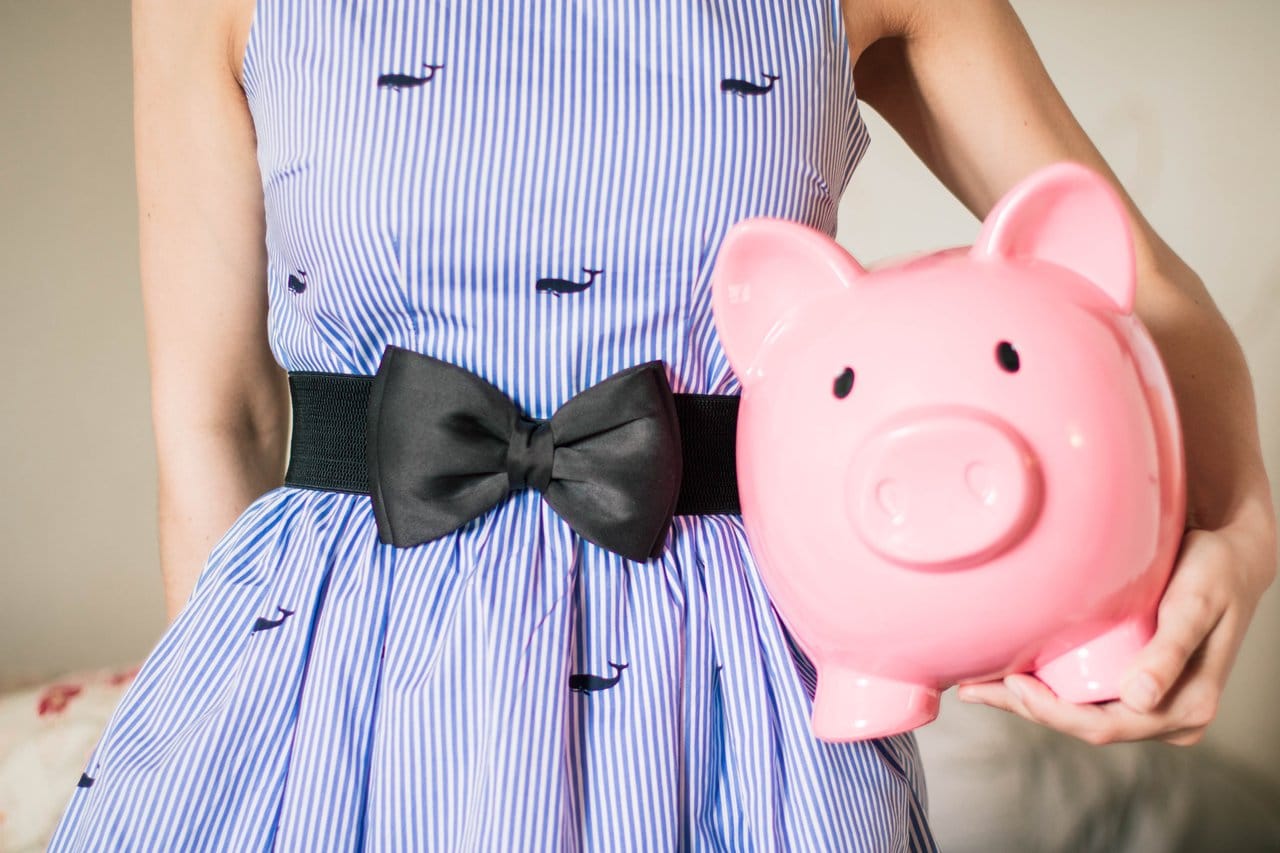 Organizing a relocation successfully sure can be stressful. It’s so much more than simply hiring a reliable moving company Number 1 Van Lines and calling it a day. There’s packing supplies to get, boxes to pack and, on top of all that, a moving date to pick. It may seem like choosing the moving date isn’t too significant, but that’s not true. If you’re one of the many people who are trying to reduce their moving expenses, then picking the date is of big importance. Certain times of the year come with lower moving rates, and we’re here to talk about that. We’ll tell you how you can save by moving in off peak season and give you some tips for moving in those times of the year. So, continue reading to see when it’s best to move.

The peak of the moving season – what is it?

Because summer is when most people have time off work and kids aren’t in school, that’s the most convenient time for relocation. That is exactly why the prices of moving companies go up during that time. The movers have many more customers than in the off-peak season, so it’s also harder to find a date that works for you. So, whether you’re planning on hiring piano movers Ontario or getting other moving services, relocating in off peak season is the best choice. You’ll save some money and you’ll have a bigger selection of dates to choose from.

What does moving in off peak season entail?

As we’ve said, if you want to save some money when relocating, then a relocation in the off-peak season is the right choice. What does that mean, though? Well, because the peak of the moving season roughly lasts from May to September, you can choose practically any other month. Relocating in the fall and winter is considered to be the best when you want to avoid the peak of the season, but you have some time in the spring, as well.

Though relcoating during these months is great for your budget, there are certain things you should keep in mind if you choose a date in the off-peak season. That’s why we’ll give you some useful tips to help you make our fall or winter move easier and more manageable.

Moving in off peak season – a fall relocation

The golden leaves, the pumpkin spice lattes and the warm, cozy scarves are just some of the things that make fall the ideal season. And when it comes to moving in the fall, there’s even more great news – residential moving companies are lowering their rates! Come late September, you can start looking at the perfect moving date for you. Some moving companies even lower their rates by 30%! So, if you’re concerned about your budget, don’t rush into moving. Wait for the prices to drop.

Of course, it’s not all rainbows and butterflies. A fall relocation does mean you’re moving in off peak season and reducing moving expenses. However, there are some things to consider. First of all, if you’re kids are of school age, you should figure out if the move will disrupt their school year. If they need to transfer to a new school after relocating, it could be difficult for them once the school year has already begun.

Other than that, you should think about the weather. The fall often comes with plenty of cold, rainy days. That’s something that could be a nuisance on moving day. Though it might still be better than the summer heat. You’re the one who should decide if you mind moving in the autumnal chill.

Moving in the winter – what’s to keep in mind?

Another great period to choose if you want to get lower moving rates is the wintertime. Not only can you expect lower moving prices, but your kids are also out of school for a while! In that aspect, moving in the winter is a bit more convenient than in the fall. However, as you know, the weather conditions aren’t ideal. The cold, the snow and the ice can make moving off season more complicated and challenging. It’s not the desired weather for carrying boxes and driving to your new home, is it?

Here are some simple tips to keep in mind.

Avoid moving on a weekend to save extra money

Other than picking a month that isn’t in the peak of the moving season, you can even pick a day that’s less busy for the movers. For instance, most people decide to move on a weekend when they have more free time. Therefore, long-distance movers Hamilton are booked and busy. That’s why it can be hard to find an available time slot for moving, but it is also more expensive. Instead of using your Saturday and Sunday to move house, pick a weekday. By doing this in addition to moving in off peak season, you’re getting the best possible deal for your moving services!