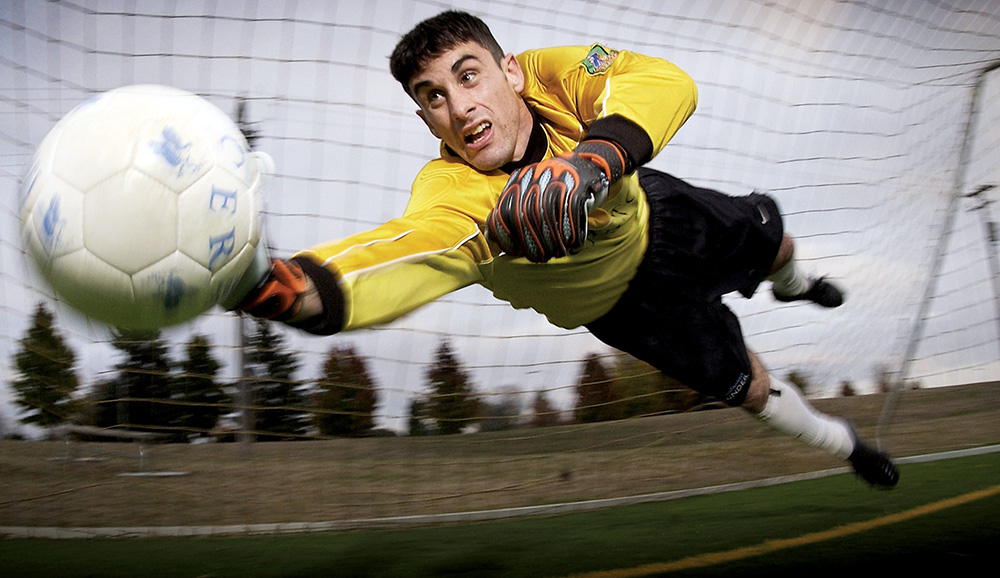 To say that Hamiltonians love their sports is an understatement. To understand this claim, and how important are popular sports in Hamilton, you will first need to learn a bit about the city’s history. 1930 was the year in which Hamilton hosted the very first Commonwealth Games, in those times called the British Empire Games. Hamilton was also home to many prominent runners. Most notable ones include Robert Kerr, won the gold medal in the 200 meters at the 1908 Summer Olympics. He also proceeded to win the bronze medal in the 100 meters at the very same games. Many Olympians since then have made their city proud. Hamilton has also hosted the Canadian men’s curling championship, know as the Brier, a total of 3 times, in 1949, 1991 and 2007.

One of the most popular sports in Hamilton

The residents of this city love football and that will be clear to anyone who plans on moving to Hamilton. For starters, the city is home to Canadian Football Hall of Fame museum. People enjoy the annual induction event. It lasts for a full week, including school visits, golf tournament and concludes with the Hall of Fame game.

The first Wednesday of November back in 1869 was particularly cold and misty. A bunch of enthusiastic visionaries have gathered for a little more than a drink in a room above George Lee’s Fruit Store. It is then that they decided the time was right for Hamilton Football Club to come into existence. Ever since then, the team has captured the Grey Cup a total of 15-times.

Hamiltonians weren’t the ones to shy away from combat sports. Home to two champions in boxing, this city also has a background in mixed martial arts. Jeff Joslin is one of the more notable fighters. He received his black belt in Brazilian jiu-jitsu from no other than Romero “Jacare” Cavalcanti. Jeff is also a 4th-degree black belt in Wado Ryu Karate. Being that he is also well versed in wrestling and boxing, you wouldn’t want to get on his bad side. Luckily, he is an awesome lad whose name is on Canada’s largest grappling tournament, the Joslin’s Canadian Open.

Hockey. In Canada. No way, right? Well, we probably have failed to get you with that one, but it might come as a surprise that The Hamilton Tigers played in the NHL in the early 1920s. If you or your kid want to have a good time and give one of the most popular sports in Hamilton a shot, it will please you to know that there are 35 ice rinks in 27 Arenas for you to go to. Our personal pick includes:

If you’re as good as you hope to be, you can join some of the Hamiltonians who played in the NHL. You are free to test your skill in some of the locally arranged tournaments. Hamilton has had many over the years, always setting the attendance record:

If you are into something faster

Besides being your new home, Hamilton is also home to two auto racing tracks. First one carries a name of the Jukasa Motor Speedway, while the other is called the Flamboro Speedway. Races have been staged by the touring CASCAR series since 1981.

If you are indecisive about your free time, stop by to Canada’s fastest half-mile harness horse racing track, the Flamboro Downs. Ever since the opening in April 1975, the horse racing track has grown substantially. Races are held 5 times a week, and you can find the place on Highway No. 5 west. It’s hard to miss, having that it stretches over 220 acres. Often more than 10 races that begin at noon are bound to have your blood rushing and eyes chasing the beautiful horses. Three jockeys born and raised in Hamilton have found their way in the Canadian Horse Racing Hall of Fame, making their homeland proud.

The other kind of football

To some known as soccer, this is also one of the popular sports in Hamilton. Hamilton and District Soccer Association is one of Ontario’s oldest soccer organizations. If you haven’t still, now is the time to hire Number 1 Van Lines Ontario and move to this city. Reason being is that the city will host the tier-1 Forge FC of the Canadian Premier League in the year 2019. However, the city is not just a recent fan of this sport. Hamilton is home to 3 soccer leagues:

Older generations have probably heard of the Hamilton Steelers. They were a charter member of the Canadian Soccer League between 1982 and 1992. The year 1986 was definitely their golden year, having that they won the National Championship. The city is also proud of the many pro soccer players, some of which include Alex Bunbury, Robert McDonald, John McGrane, and the legendary Carrie Serwetnyk.