Moving to Waterdown During Summer Break 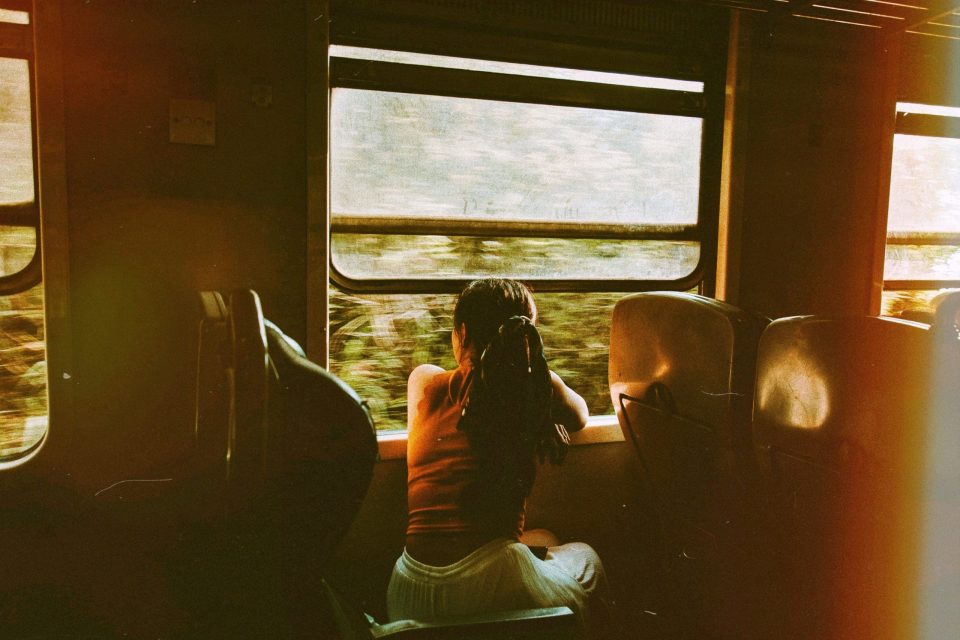 People tend to move more during summer. Winter can be very cold with heavy snowfall in Canada, especially, in northern regions. So, it doesn’t come as a surprise that you would want to move during summer when the weather is warmer. Additionally, many families with kids move during summer break. However, if you are going to move with Number 1 Movers Van Lines during the summer, you should start moving preparations in advance. Summer is the peak season for moving companies. For this reason, here are a few tips for moving to Waterdown during summer break.

What should you know when moving to Waterdown during summer break?

Moving preparations are usually hard. While warm weather sounds much nicer than heavy snowfall, there are a few cons to moving during summer. The first one is the crowds from tourists, other people who are moving, etc. The other huge con is the heath. Also, besides moving preparation, you should think about how you are going to adjust to new surroundings after relocation to Waterdown. But now, the most important thing is to plan your relocation and you can do it with the following tips:

How to find a good moving company during the summer?

What should you know about Waterdown?

Waterdown is a community in Hamilton, Ontario. The town is also located near Toronto only 60 km distance. The population is small around 20 000. However, there are many benefits of moving to Waterdown with Waterdown movers than in some other bigger cities. The biggest benefits are low living costs and location. Waterdown is located on the edge of the Niagara Escarpment which means breathtaking landscape and nature.

Why is it important to stay hydrated during relocation?

Moving preparation includes lifting heavy items and moving boxes. This task becomes even harder when it’s very hot outside. You will sweat heavily which will cause dehydration. Dehydration can be very dangerous and you can experience symptoms such as dizziness, dryness of mouth, lips and eyes, confusion, etc. For this reason, it’s very important to stay hydrated during summer, especially if you are physically active.

How to prepare your items for moving to Waterdown during summer break?

The essential part of moving preparation is preparing your items. This means you should declutter your belongings, do an inventory, get packing supplies, and pack them in the end. Packing is much easier if you hire good professional movers to help you out. Also, a solid moving plan is a key factor when you are moving to Waterdown during summer break.

Prev How to Declutter your Toronto Home Before Relocation?
Next Common Safety Challenges When Moving House
Loading Comments...