Moving from Toronto to Hamilton 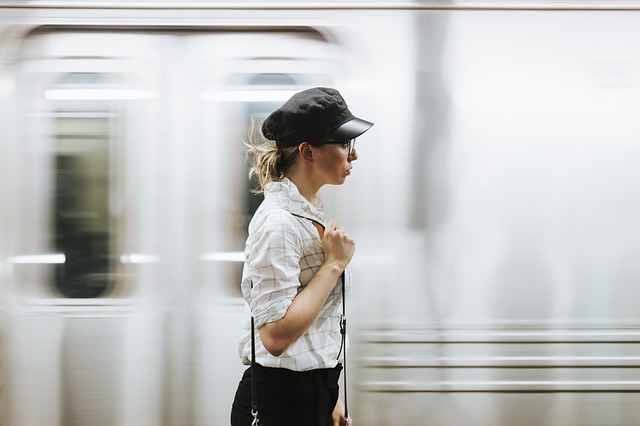 Furthermore, what is that makes somebody from the biggest city in Canada, Toronto, to move southwards and to the warm welcome of the port city of Hamilton? What are the opportunities that they count on? How is the culture, the people, the weather? All of this and more we intend to explain in this post. This is intended for both people who are intending to be moving from Toronto to Hamilton and need a to know the details about the move, and for those who are noticing this trend and want to know the move.

Without further ado, let us move on with our explanation.

Why get moving from Toronto to Hamilton?

So why are so many people packing their stuff and calling for province-wide services of moving boxes Hamilton Ontario? What gets people moving from Toronto to Hamilton? Well, there is a multitude of greater factors such as economic opportunity, climate, urban design etc, but what we wanted to cover in this particular part of the post is what are some of the more individual reasons to move.

With little snooping around social networks, we found out what are things most often quoted as reasons to move. These include the following.

A little bit about the city of Hamilton

We already mentioned some of these facts previously, but it does not hurt to mention them again. When you relocate to Hamilton using Hamilton moving services you will find that you are now part of the considerable population of the city, part of its 750 000+ population. You will find that it is a port city in Ontario province, itself located on the showers of great lake Ontario.

Most of the cities populations are immigrants, as more than a quarter of the population was not born in Hamilton. This means you will find yourself in the company of those just like you. Those who moved to the city to experience its culture and opportunities. You can be sure to find someone who will show you around.

The cities economy is focused on manufacturing, as it is in a highly industrialized part of the country. A lot of jobs are oriented around factory work, so you can expect a lot of manufacturing-oriented work, rather than a service-based economy.

While both cities are considered to be of a humid-continental climate, you will find that Hamilton is surprisingly mild in comparison with rest of Canada, or even Toronto. Its winters have a slightly softer touch, and summers are usually centered around 22 degrees on the Celsius scale. This is largely influenced by the closeness of great water mass of Lake Ontario.

So what is the culture in Hamilton? How are its people? As we mentioned in a few occasions now, there are around 750 000 people in the city. Around 25% of the population is not born in Hamilton, which means the city boasts a huge amount of diversity. There are people from all beliefs and creeds in the various neighborhoods of Hamilton.

A lot of communities have sprung around these various groups. Those who like to experience the culture of different people will find that there are many opportunities to do just that in the city of Hamilton.  Simply said, long distance movers Canada are often used to transport people from all around the country and the world to this pearl of a city.

Finally, there is the question… Will you opt to move? Do you find what Hamilton has to offer to be worth it? Moving from Toronto to Hamilton certainly isn’t that much of a challenge logistically. It will not take long to move, and the timezone, climate or urban landscape won’t be changed. But, possibly, you will find a breath of fresh air in Hamilton. An opportunity for a different, better life and a place you want to call home!

Prev How do you pack liquids for moving?
Next How to handle disputes with movers?