Moving From Hamilton After a Divorce: Tips From Professionals 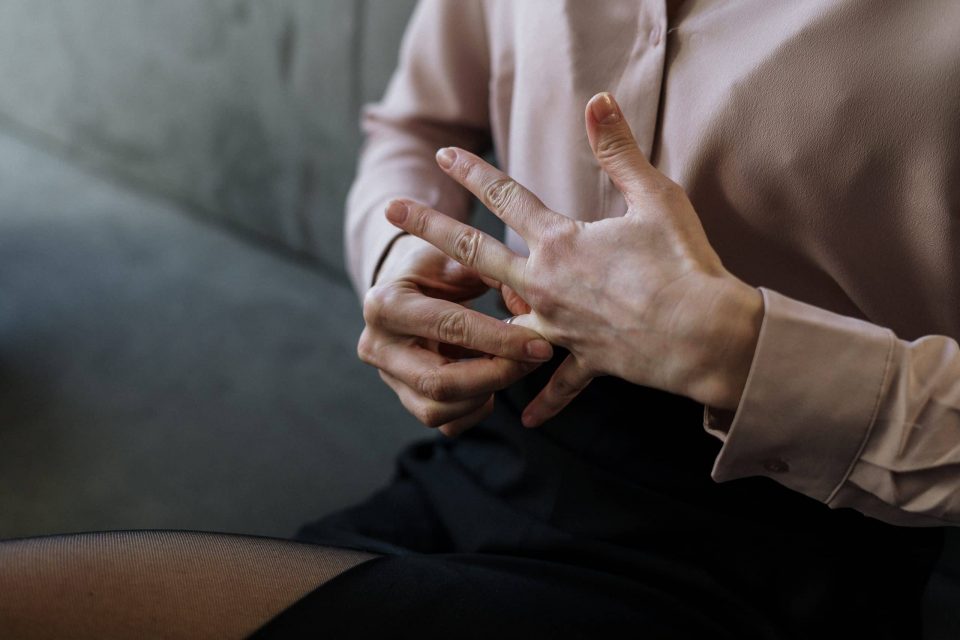 Divorce is not a bad thing or a failure. Sometimes, it’s better to get a divorce than to be in a bad marriage. Of course, it’s normal to be sad, angry, disappointed, etc. You will need time to get over it. The best way to get over your divorce is to have a fresh start in a new city. For this reason, moving from Hamilton after a divorce might be a good move for you. Usually, partners divide their property after divorce in half. Therefore, you will need a good moving company such as Number 1 Movers Van Lines to move half of your belongings. Additionally, here are a few places you can move to after your divorce.

How to prepare for moving from Hamilton after a divorce

No matter how many years you have been in a marriage, divorce hurts. Also, moving alone to another home is scary, frightening, and sometimes very frustrating. However, if you want to get away from your ex-spouse, moving to another city is one way to do it. Luckily, moving to a new place doesn’t have to be hard as you can hire the best movers in Hamilton Ontario. Preparing for relocation after a divorce is the same as any moving preparation and you should do the following:

What should your moving plan have?

Every moving preparation should start with a plan. As emotions run wild after a divorce, you might feel too overwhelmed to properly prepare for a move. For this reason, you should make a moving plan where you will plan all you should do such as your moving budget, moving date, hiring Kitchener movers, etc. Additionally, making your moving plan will help you take your mind off everything that is happening in your life.

Why should you declutter your items?

In this case, decluttering will have multiple purposes. As divorce is not cheap, your moving budget will probably be modest. As movers Oshawa are a must-have for your relocation, you can save money by decluttering your belongings. Another purpose of decluttering is to cut ties with everything that reminds you of the past.

What is the best way to pack your items?

What are the best places you should move to after a divorce?

Hamilton is a great city for living located in Ontario. However, if you want to move somewhere close to where no one knows you, Toronto is a great choice. Toronto is about 70 km located from Hamilton. Usually, if your relocation is less than 100 km, you can hire local movers Toronto for your relocation. Toronto is about four times bigger than Hamilton and it may be the best city for a fresh start. If you want some other options, you should consider the following cities:

Where in Toronto should you live?

Etobicoke is also a good option

Etobicoke is another one of the six administrative districts of Toronto. It is smaller than North York as it has a population of about 350 000. It’s a very safe city with a lot of green space, a growing local economy, etc. The real charm of this city can be seen in its many beautiful parks such as Centennial Park, James Gardens, Colonel Samuel Smith Park, and Humber Bay Park. So, you should definitely consider moving here with the movers Etobicoke has to offer.

Is Vaughan ON a good place when moving from Hamilton after a divorce?

If you got custody over your kids after divorce and want to move to a family-friendly city, then Vaughan ON is a perfect place for you. Vaughan ON is a slightly smaller city than Hamilton, but it’s a true gem located in Ontario as well. It’s a beautiful city with excellent schools, parks, activities for kids, and many cultural activities. Additionally, the city has great moving companies such as movers Vaughan ON residents love and recommend.

Markham is also located in Ontario and about 30 km from Downtown Toronto. It’s a big city with a population of over 300 000. What makes Markham a good place for living is its economy and job opportunities. As you will be changing your job when you move from Hamilton with movers Markham ON, you will need to find a job fast. Markham has many headquarters from big companies such as Honda Canada, Hyundai, Johnson & Johnson, General Motors, Motorola, Toshiba, Huawei, Toyota Financial Services, etc.

What to do after a divorce?

As you decided where to move after your divorce, it’s time to focus on yourself and your mental health. Moving on after divorce is not easy and can be challenging. However, remember that time heals everything, and you should focus on yourself. For this reason, do the things you like and that make you happy.

When it’s a good time to start dating again?

You should start dating when you feel like you want to or if you met a great person. Don’t let anyone dedicates you when or what you should do. Moving from Hamilton after a divorce is a new start for you. For this reason, you should prioritize your self-care and plan your future relocation.