Living In The Suburb vs City: How to Choose? 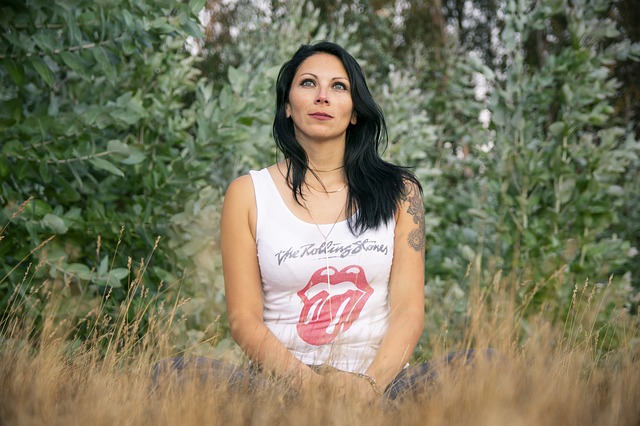 Deciding about living in the suburb vs city opens a lot of questions. Both have its perks and cons, and you should consider them all before making the decision about your relocation. You need to do thorough research and to consider the needs of all your family members. Here are some features that you should pay attention to when deciding should you embrace the suburban lifestyle or settle in the city core.

Living in the suburb vs city: Deciding features

When contemplating living in the suburb vs city, there are some major factors that can affect your decision. At the end of the day, the point of any relocation is to improve the quality of life and for you to make you happy ate your new home. The place that will make you miserable isn’t a suitable place to move to. A decision to move in a suburb or to a city will greatly affect your lifestyle.
Also, the lifestyle of all your family members, if you are moving with family. Not including your kids in such a big decision that will change their life from the core, is one of the biggest mistakes that you should avoid when moving with children.

The crucial factors that you should focus on when deciding between living in the suburb vs city:

Monthly costs of living in the suburb vs city

Before you hire Dundas movers to relocate you into this area, you should first explore the monthly living costs. In fact, your budget may be the determining factor of living in the suburbs vs city.
The living costs vary greatly between a city and a suburb. It’s important to set a realistic budget before falling in love in the suburban or city neighborhood.

In the suburbs, the rent of the homes is much cheaper than in the bustling downtown city area. That also applies to the prices of homes if you want to become a homeowner. For the price of the small apartment in the city core, you can buy a much bigger living space in the suburb.

Commute costs of living in the suburb vs city

Still, while the housing is cheaper, the commute costs from the suburb to your workplace will be much higher on a monthly basis. Also, it can be quite a hassle if you aren’t used to a long commute.

However, you may don’t need to use transportation as often when living in the city, but you will have to eat and explore some entertainment options. That features can be very expensive in the city. Also, the suburbs aren’t dull at all. Maybe they don’t have so many options that the city provides, but they do have the best activities for kids and families.

Of course, there’s a big difference between the monthly costs of living in the suburbs vs city if you are moving with family or if you’re moving alone.

Living in the city is significantly more expensive for families compared to the suburbs. Finding housing of the bigger size that can fit your family members comfortably is the big monthly expense when you’re living in the city. The child care, food, utilities, and entertainment options also come with an expensive price tag.

On the other hand, when you’re single, you will probably be able to afford to live in the city. You will need a smaller apartment that you can rent, and you’ll be saving money on your daily commute. If you like living in the center of happenings, then living in the city may be a better option for you.

Since the suburbs are on the lines of the city’s borders, it can take some time for you to get to your workplace that is in the city.
These days when the traffic jams have become a part of the daily routine, a long commute is “make or break” feature for many people that are deciding about living in the suburb vs city.

Also, living in the suburbs is almost imaginable without owning a vehicle. Still, depending on the size of the city, you may need a car to get around the city as well.

If you already own a vehicle that your Ancaster movers will safely transport to your new address, than suburb may be the better option for you.
Most cities have a problem with the lack of parking spaces. If you live downtown, you can spend hours searching for a spot. Even if you find it, there will be some time restrictions and the high price to pay to leave your car over the night.

If you’re working remotely than the daily commute won’t be a deciding factor. In this case, focus on the other features when choosing to live in the suburbs vs city.

Size and type of your new home

If you dream about living in the house with a yard and a white picket fence, then forget about living in the cities. It is very rare to find a house of a decent size in the city. Especially in the downtown of any city. It’s a needle in a haystack, and even if you find it, its price will probably be astronomical.

It’s a different story in the suburbs, that are designed for comfortable, family life. If you love large living spaces than your dollar will stretch further in the suburbs. A suburb is a perfect place to invest in the real estate and to become a house owner easier and cheaper.
There is a very high possibility that your monthly mortgage payments will be lesser than the monthly rent of the apartment in the city.

Living in an apartment in the city also has great advantages. It means much less maintenance and fewer home repairs. Living in a smaller space also means much smaller utility bills. If you like to be active and explore the city’s entertainment options, that will be very beneficial to your finances.

While these three factors are the most crucial features of living in the suburb vs city, there are also many others that follow them. Starting from the school districts and entertainment options.
Of course, the city will have better entertainment options than the suburb. Since the suburbs are ideal for families with kids, they have better schools in their proximities.
You need to determine which features of your new home will ensure your better quality of life. Only when you take everything into consideration, you can make the right decision for you or for your family.