How to Make Claims Against a Moving Company 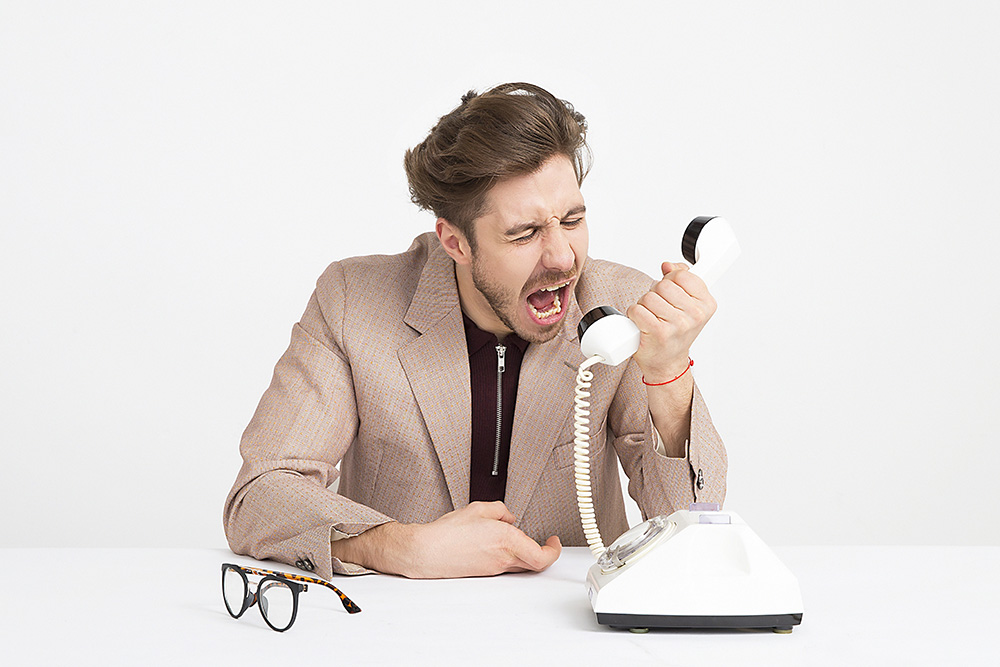 You’ve started the whole moving process on the right foot. You have chosen a reliable company on time, prepared your belongings for the move and followed every instruction the movers gave you. However, mistakes tend to happen even if you do everything by the book. Sometimes it’s the untrustworthy movers who do their best to scam you and extort as much money as possible. Other times it can be a perfectly reliable company that unfortunately made an honest mistake. Howbeit, you have the right and you definitely should make claims against a moving company if you feel wronged. But, how does one go about this seemingly complicated procedure? In the text that follows, you will find all the necessary information regarding this issue.

Reasons for making claims against a moving company

Before we get into the clarification of the reasons and procedures, we ought to get one important thing straight. Keep in mind that unintentional accidents happen even to the most reliable professionals, such as long distance movers Ontario. The whole moving process is rather unpredictable. However, if you run into problems that can hardly be dismissed or overlooked, do not hesitate for a moment. A company that has shown unprofessionalism and was unjust should definitely be held accountable for its actions. So, let’s proceed with looking at the reasons for making claims against moving company.

This tends to be the most common reason why people tend to make claims against a moving company. If your movers are running late, it’s best that you double check the delivery date marked on the Bill of Lading. If it turns out that the shipment is indeed arriving late, be sure to promptly contact the moving company, requesting additional information. It’s important noting, however, that reasons for the delay may vary and are sometimes completely out of movers’ hands. Unfavorable weather conditions or issues with the moving vehicle are just some of the unpredictable and unavoidable incidents that can occur. So, do not be so quick to jump to conclusions, but rather contact the head office of the moving company. Nonetheless, never fail to mention the inconvenience that this delay has caused you and ask for reasonable compensation.

Your belongings have been either lost or damaged

Damaged goods and missing household items crept their way into the more common reasons for customers’ dissatisfaction. What’s important in this situation is that you act promptly. As soon as your items arrive, be quick to inspect every box, piece of furniture and every other item. If you notice any damage, inform your movers as soon as possible, without signing the Bill of Lading. Singing the adequate moving insurance prior to the move will make the whole process of filing a complaint tremendously easier.

Movers have overcharged you

This conundrum can be avoided. Before agreeing to hire a moving company, seek at least three additional moving quotes. This ought to give you a realistic picture of the price you are expected to pay. Know that the more common reasons for companies demanding more money include unexpected difficulties, higher risks when handling bulkier items, hidden fees and such. Asking for moving boxes Hamilton Ontario, on the other hand, is a regularly charged service. However, if the worse has come to worst and you are left with an enormous bill, there is still time to act.

The proper way of filing a complaint against a moving company

Now that you decided that making claims against a moving company is the right thing to do, let’s proceed with 5 steps of doing so. Hopefully, you will be able to resolve your issues with the first one, since every step that follows is a mean of escalating the problem.

1. A complaint goes to your moving company

First things first, contact your moving company. A peaceful resolution will save both of you a lot of nerves, time and money. Speak with your company calmly and honestly. Explain the issues and present a solution that seems right to you. It’s important that you provide as much evidence as possible. Keep your cool, and stay calm and collective. A reputable moving company ought to take your issue seriously. However, if the company dismisses your claim, it’s time for step 2.

Talk to people at FMCSA about the issues regarding your moving company. Present your case with all the details you can gather. After lodging in your complaint, FMCSA will give the movers 30 days to acknowledge, and up to 120 days to either resolve or deny the claim.

Next step would be lodging a formal complaint about your mover with the Better Business Bureau (BBB). Similarly to FMCSA, after your complaint is officially lodged, they will contact the movers within 48 hours, giving them 14 days to come up with a reply to the pending claim. Making claims against a moving company with the BBB usually result in the problem being solved within one month.

4. File a claim against your mover with the American Moving and Storage Association (AMSA)

This would be the next logical step in your quest of finding justice. Simply visit AMSA’s website and submit a claim against your moving company. Know that there is a form you need to fill out for problems such as a shipment delay, the quality of relocation service, or another type of complaints. However, issues such as loss or damage to the goods during the move or additional charges billed to you by the moving company are addressed with filling out the Request for Arbitration Form. The association will then contact the moving company under AMSA’s Dispute Settlement Problem, and try to get a written explanation of the issues that caused unsatisfactory service. Filing a complaint with the American Moving and Storage Association is free of charge.

Although very rare, it can happen that the previous steps aren’t enough for problem-solving. So, the final step of making claims against a moving company is turning to a small claims court. However, before you decide on taking this step, it is strongly advised that you consult with a legal professional. This is important because the legal fees of a small claims case can easily skyrocket, and go way above what you could receive as compensation from the moving company.

Prev Tips on moving an aging parent
Next Do You Need to Pay a Deposit on Moving Day?