How to cope with the biggest expat problems? 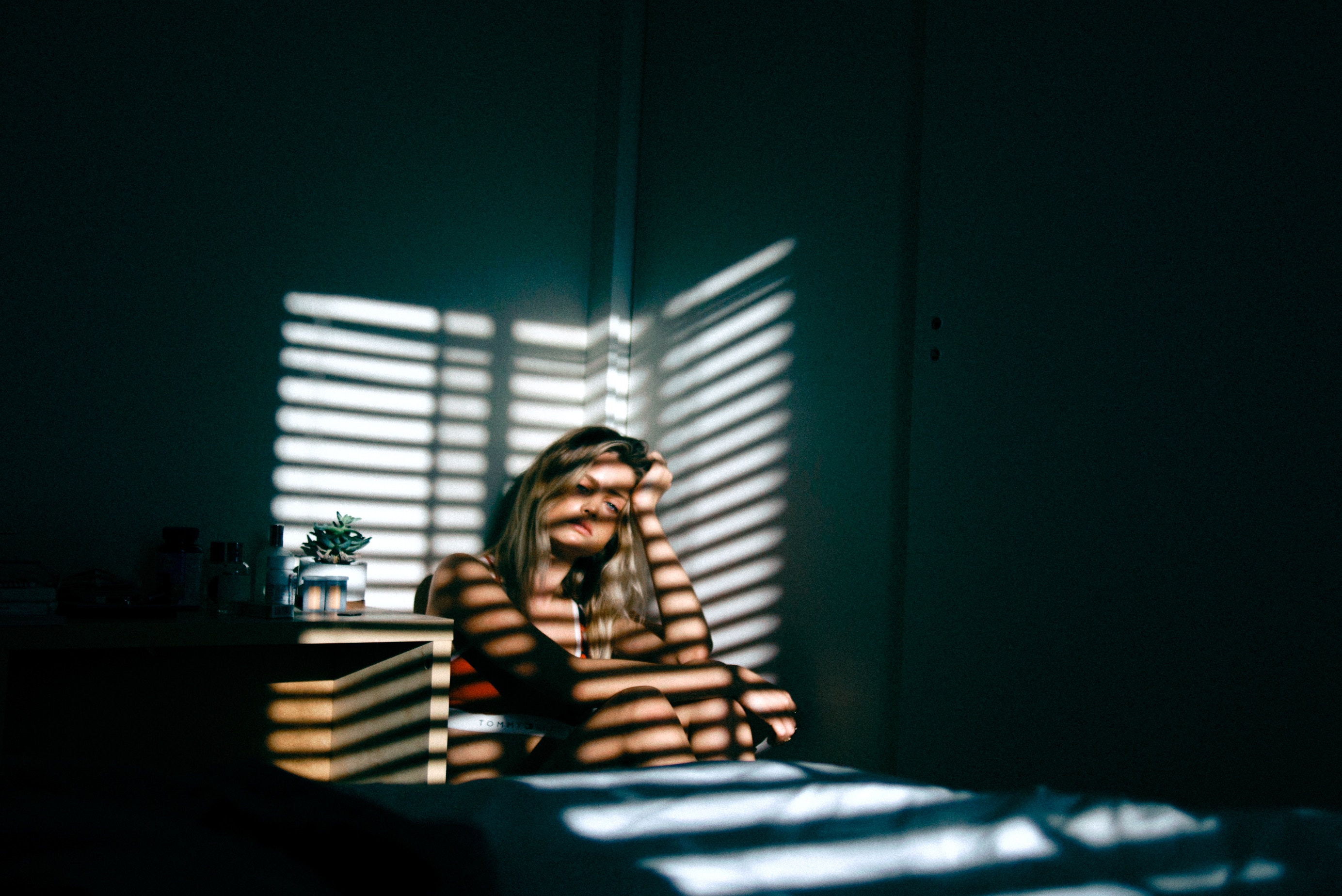 Have you decided to become an expat? That’s fantastic news, and your life will certainly benefit from a change in perspective. Every year, more and more people decide to try the expat lifestyle and sing the praises of that decision. Being an expat can be hugely rewarding, but…it comes with a specific set of problems. Expat problems are different than usual humdrum problems, just because of the specific situation expats are in. But, there’s no need to feel down or decide against taking this leap. Doesn’t matter if you’re moving to Ancaster or Argentina. The first difficulty you encounter is not the end of the world. This article will seek to provide coping mechanisms for various expat problems. Don’t forget, you’re not alone.

Of course, you can’t predict everything. But you can try! Organization makes everything easier to deal with. After all, if you’re researching reasons for moving to Hamilton, it will make your move to Hamilton way easier. While you’re at it, you can look up expat support groups. If you walk into your new life with a solid plan, you’ll transition far easier. It’s way better to move somewhere knowing exactly where the banks and doctors are.

Well, of course, every move is different. You’re going to have to get in the groove of your life yourself. But, hiring trustworthy long distance movers Ontario will definitely free up your time. That way, you can focus on acclimatizing to your new life instead! Time you’re not frantically trying to handle the entire move is time you can spend researching your destination!

The biggest expat problem is the culture shock

Does this sound familiar? You’ve moved to a new place, full of exciting opportunities, and discovered it’s …more than you bargained for. Maybe everyone just has different habits. Maybe people dress weird, or talk weird, or socialize in a strange way. Or maybe it’s just the food they eat or the way they drink their coffee. Whatever the cause, you’re experiencing culture shock. That’s not the end of the world! In fact, culture shock can be pretty fun once you think about it in a different way. After all, it’s practically a puzzle you can solve!

Another expat problem is drifting away from your previous life

For some, that might be a feature and not a bug. But, for most people, it’s a heartache. Unfortunately, it’s always a possibility. A lot of things slip through the cracks after a physical relocation. It’s easy to assume you can just maintain a public Facebook and call it a day, but that’s not the case. The thing is, to combat this expat problem you’re going to have to reach out yourself. And yes, reaching out can be scary. But it has to be done! Text that friend you’ve been missing. Set up a Skype call with your mom. You’re going to have to do some legwork to adjust to this new situation, but it’s doable.

One of the common expat problems has to do with relationships

It can be difficult to find romance when you’re an expat. You’re suddenly thrust into a completely new situation and have to think on your feet, and build your social network from scratch. That includes your support network – that is, the one physically near you. Your parents can take you back in if you crash and burn, but they cant move to Dundas to feed you chicken soup when you’re ill!

The thing is…if you’re not single that includes your spouse too. There’s many a tale of a spouse coming along with an expat, only to be lonely in a strange land with no friends or family, while the expat branches out and finds friends in the workplace. It can creep up to you, if you’re not being careful. So, you need honest communication with your significant other if you want to avoid these expat problems. So, check in with your significant other a lot. Plan out time just for yourself, maybe join various groups in your neighborhood, make sure you’re both equally involved in your new home.

Relationships can be strained by stress. And becoming an expat can be very stressful indeed! Maybe there will be periods of financial strain and insecurity which will further tax your relationship. But that doesn’t mean relationships are doomed! You can combat financial strain by planning for it and budgeting. But above everything, remember that you and your significant other are  a unit, and should tackle the expat problems head on.

Prev Top things to do in Hamilton
Next How to meet your new neighbors?
Loading Comments...